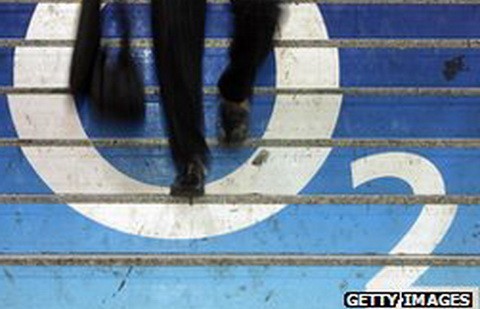 The network problems that hit tens of thousands of O2 customers have continued into a second day.

The mobile firm said its 2G network had now been restored and that customers should now be able to make and receive calls.

O2 is advising users to turn off their 3G setting while engineers work to restore that part of the network.

The widespread issues began “at lunchtime” on Wednesday which meant many lost voice and data services.

In a statement the firm said: “We can confirm that our 2G network service has now been restored. Customers who were affected should now be able to make and receive calls. Our 3G service is starting to restore and customers should expect to see a gradual return of data services as the day progresses.”

It was advising customers still affected by the outage to switch their mobile phones off and on.
Network fault

Few details have been given about what has caused the issues.

“We can confirm that the problem with our mobile service is due to a fault with one of our network systems, which has meant some mobile phone numbers are not registering correctly on our network,” said the firm.

It is not clear how many of O2’s 23 million customers have been hit by the fault but the operator said the problem was not based on geography. Across the country some will be able to connect at the same location as others who cannot.

Customers of other organisations that use O2’s mobile masts, such as GiffGaff and Tesco Mobile, were also still affected.

Both consumers and businesses have sent messages via Twitter to complain about the issue.

“Leaving you the first chance I get,” messaged one of the firm’s customers.

Another One user joked: “What did one O2 customer say to the other? Nothing!”

But others said they were unaffected.