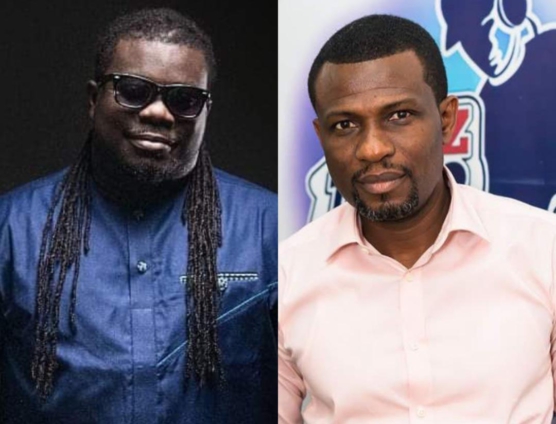 The former president of the Musicians Union of Ghana (MUSIGA) has congratulated Mark Okraku Mantey on his appointment as the Deputy Minister-designate for Tourism, Arts and Culture.

Taking to Instagram, Obour stated that Mr Okraku-Mantey deserves the honour adding that he has always worked hard for the people in the art sector.

The former MUSIGA boss wrote that he and others will not only be at the vetting to support the Deputy Minister designate but also show him support throughout his tenure.

“You have worked hard for the broader Creative Arts fraternity and you deserve this honour. Together we will be there to provide support for a successful vetting and tenure,” he said.

His appointment comes after months of rumours and mixed reactions from persons in the industry about his possible selection.

Obour was also rumoured to be one of the people in contention for the position.