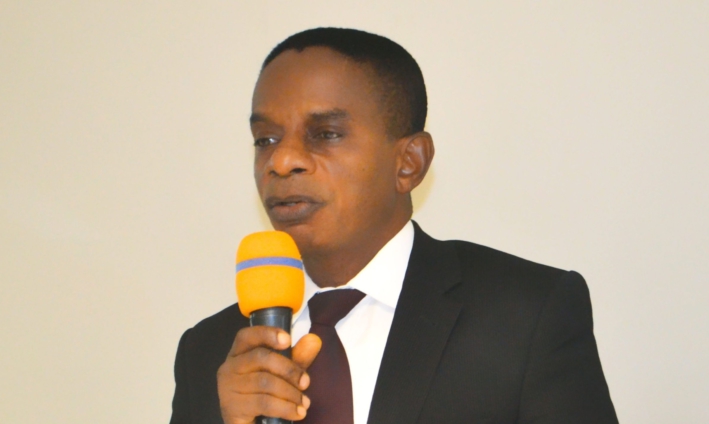 Pressure group, OccupyGhana is questioning the whereabouts of last year’s edition of the Auditor General’s report.

The group finds this crucial as the document will aid them to find out details about Ghana’s public accounts and public offices within the said calendar year.

For now, attempts by the team to peruse the website of the Department for government expenditure and boost accountability have proven futile as of August 24, 2022.

Article 187(5) of the 1992 Constitution demands that the Audit Service publishes and submit the accounts ‘within six months after the end of the immediately preceding financial year to which each of the accounts… relates.’

OccupyGhana says recent discussions with the Service have revealed a “reluctance to issue disallowances and surcharges even when your reports have shown that some of the above circumstances exist.”

“We will therefore check whether in accordance with the express and mandatory terms of article 187(7), and in compliance with the mandatory injunctive orders of the Supreme Court in OCCUPYGHANA v ATTORNEY-GENERAL, you have duly issued disallowances and surcharges on the above.”

In a statement dated, the pressure group has threatened to petition the Attorney General to commence high crime proceedings against the service if the above processes are not triggered by the outfit.

However, “if the Attorney-General does not commence those proceedings, we will commence contempt proceedings against you.”

DISCLAIMER: The Views, Comments, Opinions, Contributions and Statements made by Readers and Contributors on this platform do not necessarily represent the views or policy of Multimedia Group Limited.
Tags:
Auditor General
OccupyGhana