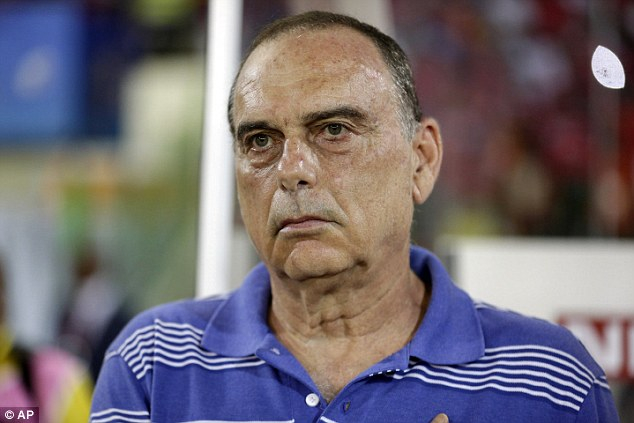 Isaac 'Opeele' Boateng has ripped into Black Stars coach Avram Grant after the Israeli named his squad for the upcoming AFCON 2017 qualifier against Mauritius.

The former Kumasi Asante Kotoko boss wants the 60-year-old coach sacked because he is 'lazy' and 'useless'.

“Avram Grant is a lazy coach. Looking at the squad he gave us yesterday [Tuesday], even my mother can give us a better list. It is a useless list,” he said.

Opeele questioned Grant’s criteria for selecting players for national assignments, saying some players would not have made the team if the Israeli was up and doing.

“There are so many pot-holes in the squad he announced. The goalkeeping department for instance, some players don’t deserve call-ups. He must be sacked,” he charged in his analysis of the team of Wednesday morning's edition of Asempa FM's Ultimate Sports Show.

“He's too lazy to the extent that he cannot travel to match venues to watch the local players. He chooses to stay in England and asks his assistant (Maxwell Konadu) to monitor the locally based players. What kind of foolishness is that?"

The Black Stars will start camping on Monday ahead of the game on June 14 at the Accra Sports Stadium.

The two big inclusions are debutant Bernard Mensah and Middlesbrough winger Albert Adomah, but there is no place for Andre Ayew (injured).

Mensah has received his first call-up following a fine season in Portugal with Vitoria Guimaraes, where he managed five goals in 30 appearances in the Liga Sagres this season.

Jonathan Mensah, who has played just twice for his club since October, keeps his place despite receiving a four-month ban from the Court of Arbitration for Sport due to irregularities in his 2011 transfer to Evian.

Albert Adomah was named in Ghana's 2014 World Cup team and after playing against the United States, has not played for the team since.