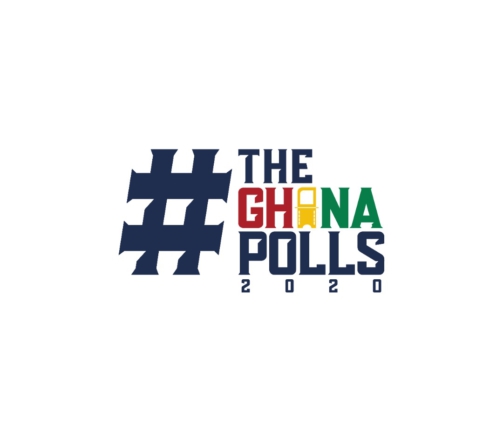 A non-governmental organisation, Open Foundation West Africa (OFWA) has launched a pilot campaign to promote peace in the country before, during and after the 2020 elections.

#TheGhanaPolls campaign is aimed at educating the masses about the need to exercise their constitutional right by voting.

The team is embarking on a project to update the Wikipedia pages of persons, groups, topics, events and the key actors involved in this year’s polls.

To enable them curate information which is relevant to the polls on the online encyclopedia, OFWA is calling on individuals to use the hashtag #TheGhanaPolls2020 when putting up social media posts during the election season.

This is intended to ensure easy access to and collation while increasing Ghana’s visibility on Wikipedia.

OFWA joins a list of organisations that are contributing their quota to the maintenance of peace ahead of the December polls.