Organised Labour revises demand for base pay increase to 65% 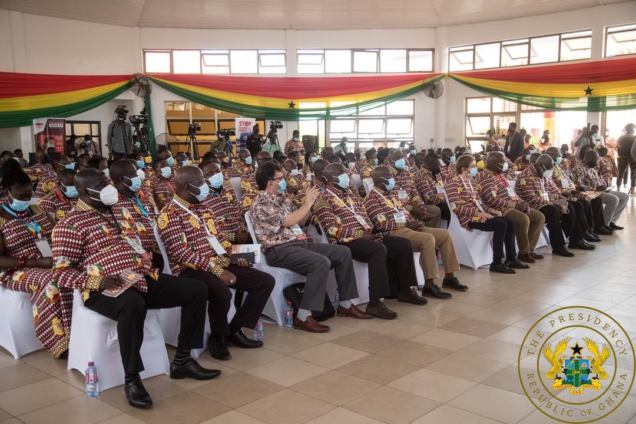 Organised labour has revised its demand for increase in the base pay to 65% from the previous 60% they proposed since the commencement of negotiations with the government.

The new percentage was proposed on Wednesday, November 30 when they met the government for the fourth time since negotiations started. The Wednesday meeting also ended inconclusively.

According to the President of the Ghana National Association of Teachers (GNAT), Dr. Issac Owusu, the new figure was arrived at because of the tax increases announced in the 2023 Budget.

“Looking at the 2023 Budget, you realised that some of the decisions made by the government won’t help our members if we take the 60 percent. For instance, the increment of VAT to 2.5 percent and the income tax bracket which has been varied by government introduced this new decision.”

Dr Issac Owusu made this known on Joy FM’s Top Story on Wednesday.

“The decision to make changes came today when the government came in with a percentage different from the previous one. Then the leadership of the Organised labour decided to increase the percentage to 65 percent looking at the current situation,” he said.

He further clarified that the leaders of the organisation will put before their members the proposal from the government before making any final decision. He stressed though, that they will not take anything below 60 percent.

DISCLAIMER: The Views, Comments, Opinions, Contributions and Statements made by Readers and Contributors on this platform do not necessarily represent the views or policy of Multimedia Group Limited.
Tags:
65% base pay increment
Organised Labour