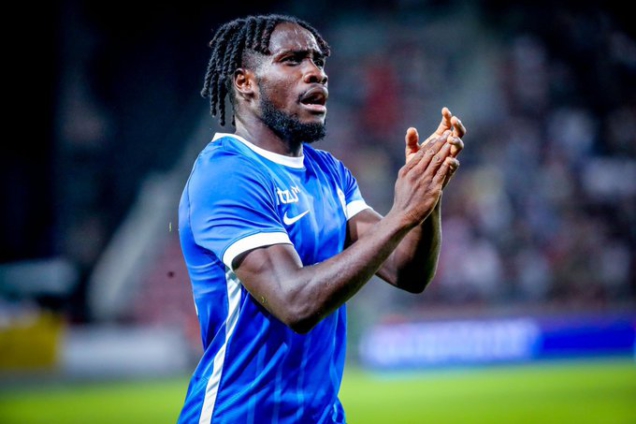 Black Stars head coach, Otto Addo, says despite Joseph Paintsil’s great start to the 2022/23 season with his club, he did not make the Ghana squad because other players are doing better.

Paintsil was left out of Addo’s 29-man squad for the Brazil and Nicaragua friendly games, a decision which led to divided opinions from Ghanaians.

However, quizzed on the decision to drop the player despite making the squad during the previous international window, Addo revealed he only made a decision from what he had seen from his players.

“Joseph [Painstil] is doing very well. It would have been good for him to play the Japan and Chile games to show more of himself but he had problems and decided to leave the team,” he noted.

“Also, he wanted to start with his team [Genk], this one I can I understand. Surely I can just judge what I see.

“At the moment, I see others ahead of him but I think Joseph is a good player. He’s not with the squad now, it doesn’t mean everything is gone. Anything can still happen, we are monitoring all the players, their performances so the gate is not closed.”

Paintsil has been directly involved in six goals in eight appearances for Genk this season and recently extended his contract with the club.