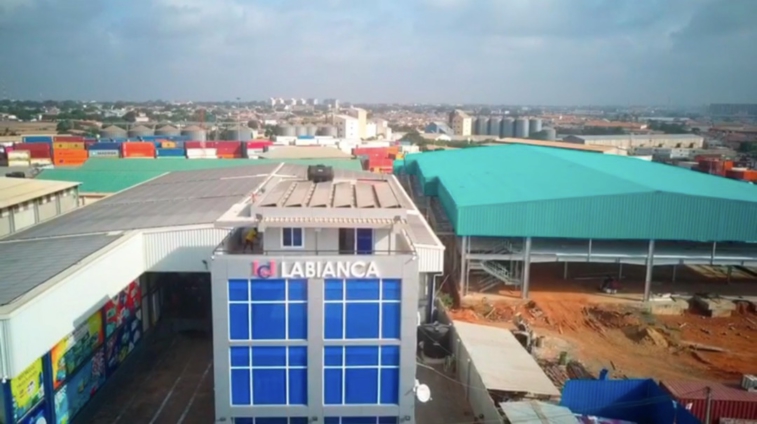 The Labianca Company Limited has threatened to take legal action against the Office of the Special Prosecutor (OSP) for issuing an influence-peddling report against it.

The Company said it has not been involved in any corruption-related activities.

In a statement issued on Wednesday, August 24, it said it has always acted in accordance with due process when applying for customs advance rulings.

As a result, it has ordered its lawyers to proceed to court on the matter.

“We take the findings of the Office of the Special Prosecutor seriously and have consequently instructed our lawyers to take the necessary action on this matter.”

The Company has also rejected OSP’s allegations against its CEO.

According to the company, the OSP’s comment against its CEO is untrue and should be ignored.

“We deny that the company and its CEO, Mrs Asomah-Hinneh, procured customs advance ruling through influence peddling or trading of influence.”

However, Speaking at the Customs Division Management Retreat at Kumasi, the Commissioner of Customs, Col. Kwadwo Damoah (Rtd) insists the report of the Special Prosecutor was released with malicious intent.

DISCLAIMER: The Views, Comments, Opinions, Contributions and Statements made by Readers and Contributors on this platform do not necessarily represent the views or policy of Multimedia Group Limited.
Tags:
Labianca Group and Companies
Office of Special Prosecutor