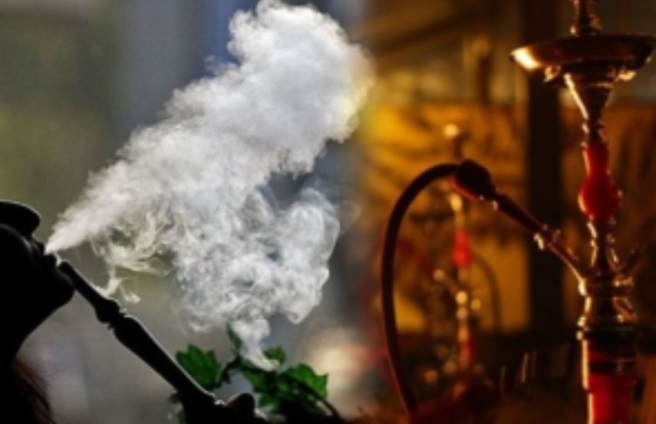 Vision for Alternative Development (VALD Ghana), has entreated the Ministry of Health (MoH) and Food and Drugs Authority (FDA) to outlaw the use of shisha in the country.

The group in a press release argued that regulating the use of shisha in the country is not enough to prevent its abuse by children, hence the call for an outright ban.

“.. regulating shisha by the FDA, given the recent increase in consumption, especially among the youth is certainly not deterrent enough, putting the future of our children at risk,” portions of the release dated June 13th stated.

The group added that, “considering the health implications of smoking shisha as research reveals that, a session of shisha is equivalent to smoking over 100 sticks of cigarettes, thus it has become more expedient to ban it rather than regulating it. Many of the shisha products are also illegally sold as they do not meet the required standards.”

VALD demanded this in relation to a video that has gone viral, showing some students from Sunyani Senior High School smoking shisha, one of the tobacco industry’s deadliest products. As a result, the authorities of the school have taken steps to dismiss the students.

Reacting to this, the Civil Society actors stated that “We are even more disturbed about the action taken by the authorities of the School to suspend these girls.”

According to them, “the school authorities and the Ghana Education Service must be more concerned about the effects the product has had on these young girls and provide them some medical and counseling attention.”

The Civil Society noted that other jurisdictions such as “Rwanda, Uganda, Kenya, Tanzania, Cameroon, etc. have taken bold steps in banning shisha in their countries, because of the public health threat it will have on their children and their youth.”

They added that “Smoking shisha increases the risk of oral cancer, lung cancer, heart diseases among others; moreover, the body fluids exchanged with multiple people sharing one pipe which is not cleaned properly or at all, presents another avenue for the spread of infectious diseases.”

VALD also clarified the misconception that shisha is safer than cigarettes, because of its contact with water.

They pointed out that although “the smoke passes through water, this does not eliminate the hazardous, addictive chemicals released from the tobacco.”

“According to the American Lung Association, at least 82 toxic chemicals and carcinogens have been identified in hookah/shisha smoke,” they stated.