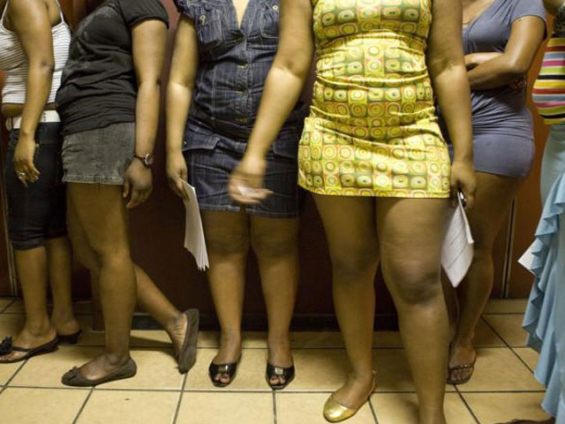 The Central East Regional Police Command has arrested over 100 sex workers and suspected criminals at Kasoa in the Awutu Senya East Municipality of the Central Region.

The suspects were arrested at three separate nightclubs and other hideouts in the area.

The Regional Commander, ACP Oduro Amaning, who confirmed the arrest said while some suspects were smoking, others were engaged in other vices.

ACP Amaning explained that they are screening the suspects who are currently at the Kasoa Police Station with those found culpable will be arraigned.

He, however, urged parents and guardians to be on the lookout for their children and closely monitor their activities and the people they move with.

The Commander stressed that security in communities is a shared responsibility, hence citizens should not hesitate to report suspicious criminal activities for the appropriate actions to be taken.