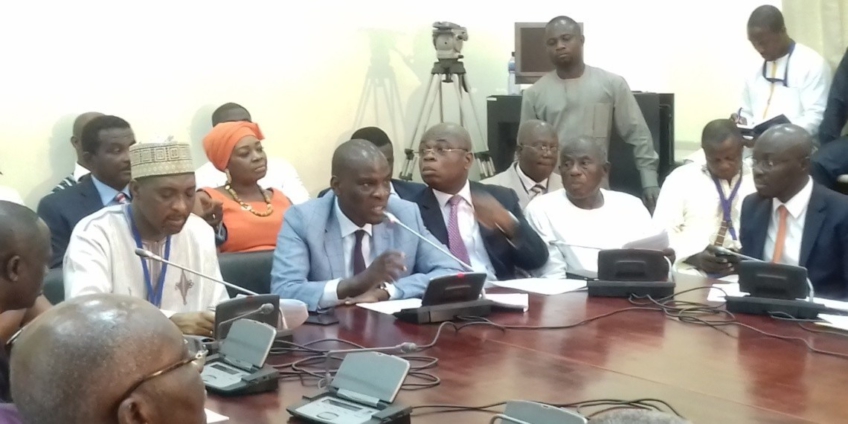 Parliament has released the schedule for the vetting of the first list of ministerial appointment for President Akufo-Addo’s second term.

The vetting is spread across the month of February and the first week of March.

The process will begin on February 10 and end on March 9. The Committee is expected to vet three nominees a day.

This, Haruna Iddrisu, the ranking member of Parliament’s Appointment Committee has explained is to enable the Health Minister to get to work as the country’s Covid-19 cases surges.

He said certain portfolios will be prioritised because of the nature of their job.

The Minister-designate for Finance, Ken Ofori Atta, will be vetted on February 16 alongside Ursula Owusu-Ekuful, designate for Communication and Digitisation.

President Akufo-Addo’s second term is expected to have not more than 85 ministers.

This is in sharp contrast with the 126 ministerial appointments that characterised his first term in office.

Although the President maintained many of the appointees from his first term, a few notable ones did not make the cut this time around.

Key among those who were excluded from this list of nominees are Senior Minister, Yaw Osafo-Maafo, Minister for Local Government, Hajia Alima Mahama, Railways and Development minister, Joe Ghartey, Ministry of Works and Housing Samuel Atta Akyea and Attorney General and Minister for Justice, Gloria Akuffo.

DISCLAIMER: The Views, Comments, Opinions, Contributions and Statements made by Readers and Contributors on this platform do not necessarily represent the views or policy of Multimedia Group Limited.
Tags:
Ministerial appointments
Parliament