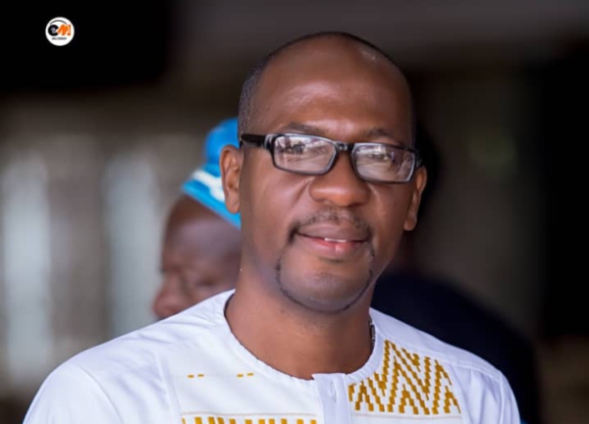 The Executive Director of the Service Excellence Foundation is unhappy with the current state of the National Theatre and has asked the government to step up in its operation.

Caleb Kofie told host George Quaye on Joy FM’s Showbiz A-Z, that the edifice is in a distasteful state, and does not live up to its name.

His comments come on the back of discussions about the state of customer service in Ghana.

Mr Kofie believes the conditions of some tourist centres in Ghana leave much to be desired.

He described a national theatre as an “emblem and prestige” of a country and thus should be of a high standard.

“If I were government, I would close the [National] Theatre down,” he stated.

According to the tourism advocate, government should consider refurbishing the theatre to create quality customer service and tourist experience which will go a long way to boost the economy.

Mr Kofie further suggested that in efforts to prioritise customer service in the arts sector, the government can consider handing over some of its edifices for private management.

He holds the view that “if government thinks that it will not be able to manage some of the state infrastructure, especially theatres, it should give it to the private sector”.

He added that state-of-the-art infrastructure has the key to complimenting well-structured events and programs that take place at the various venues.

DISCLAIMER: The Views, Comments, Opinions, Contributions and Statements made by Readers and Contributors on this platform do not necessarily represent the views or policy of Multimedia Group Limited.
Tags:
Caleb Kofie
Customer Service
National Theatre
Showbiz A-Z