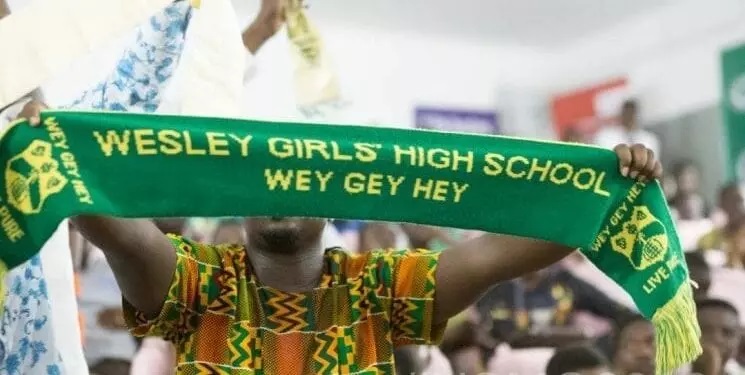 A group of Muslims have petitioned the National Peace Council over what they say is “the violation of religious rights of Muslims at the Wesley Girls’ High School in Cape Coast.

According to the petition signed by some old students of the school as well as a traditional leader, several months after a promise by the Peace Council to reach an amicable resolution, the commitment is yet to materialise.

It will be recalled that confusion ensued between the School and the Ghana Education Service (GES) over the right of a Muslim student to fast during the Ramadan festival.

The Muslim student was denied an opportunity to fast because of the School’s long-held practice of not allowing students to fast no matter the reason.

The Methodist Church, which originally established the School, subsequently backed that decision.

Several organizations, including the National Peace Council have waded in to find an amicable resolution to the issue.

But several months down the line, the group says it finds it “worrying and disturbing” that the outcome of the Peace Council’s intervention has not been communicated to the public.

“From the discussions that followed, it emerged that the issue at Wesley Girls’ High School was not merely about preventing Muslim students at the School from fasting, but as a matter of fact, the constitutionally guaranteed religious rights of Muslim students are entirely curtailed in the school.

“The Muslim students at the School are not allowed to: prepare for and perform their five (5) mandatory daily prayers, hold leadership roles in the school including but not limited to perfectship, have their religious scripture (the Holy Qur ‘an) with them in the School, exercise their constitutional right to associate with other Muslim students in the School, and take appropriate dresses (such as veils/hijabs) with them for prayers in the school.”

“Indeed, Muslim students of Wesley Girls’ High School are not merely subjected to gross discrimination at all levels at the School, but they also suffer bullying /targeting by other students/prefects, housemistresses, school chaplains and teachers. They are also compelled to attend mandatory Christian Church services, a faith they do not subscribe to.”

“At the moment, the final year SHS students are writing their final exams, and one cannot imagine the impact the denial of the religious rights of Muslim students in Wesley Girls’ High School is having on the Muslim students at the School. It is our prayer that the above-mentioned regulations and/or legislation would be communicated to the public in the shortest possible time,” the statement added.

Read the full petition below: