People look up to you, let ministry be our focus – Gospel artiste to colleagues 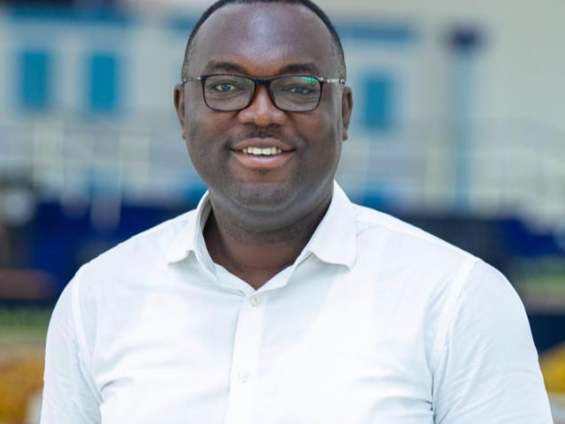 A gospel artiste has urged his colleagues to forgo ‘beefs’ and unnecessary counter-arguments because it “is just not Christian.”

Emmanuel Kyei Boate said the artistes are making a mockery of themselves and God with their actions.

“I have been quietly observing all these issues running around in the Christian music or entertainment circles and it’s a worrying trend.

“It’s as if there’s no “old man at home” to tell everyone ‘hey stop the nonsense and focus,’ he wrote in a Facebook post.

He stated that followers who look up to these artistes also sadly join the feud insulting the artistes or their followers.

“We are making a mockery of ourselves and the God we serve, guys. If we are not careful we will become so so ordinary.”

Emmanuel Boate’s comment comes after Patience Nyarko had said her colleague Joe Mettle was not the best gospel singer in the country.

She added that he did not have many songs written by him to boast about.

According to her, his renditions of hymns and Christian songs are what he thrives on, comments she said were not as a result of anger but her quest to make gospel act face reality.

She subsequently walked out of an interview after she was asked to one of Joe Mettle’s songs.

In the Facebook post, Emmanuel Boate stated that many of these things are happening because there has been a shift in focus for many gospel artistes.

He stated that “when Fame and Money and quest for Awards and YouTube views took the center stage we began to lose it.

“I have seen people jubilating attaining millions of views of their videos on YouTube and I’m like hmm #FocusShifted.”

If ministry is the focus, music from Gospel artistes should be able to feed the soul and spirit of the listeners, he stated.

Boate wrote that recently just a handful of artistes have been able to achieve that feat.

He added, “The rest that really ministers to my spirit and pushes me into prayer are from Nigeria and I’m serious.”

DISCLAIMER: The Views, Comments, Opinions, Contributions and Statements made by Readers and Contributors on this platform do not necessarily represent the views or policy of Multimedia Group Limited.
Tags:
Emmanuel Kyei Boate
Joe Mettle
Patience Nyarko