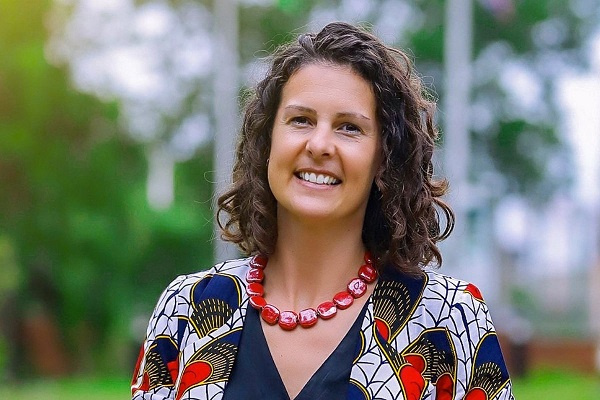 The British High Commissioner to Ghana, Harriet Thompson has described as worrying the perception that corruption is getting worse in the country.

In an interview on JoyNews’ The Probe, Madam Thompson said the situation is of concern.

“I was surprised to arrive in Ghana… about strength of feeling around corruption and certainly the perception is getting worse in Ghana and it is really of concern,” she said.

According to her, the government ought to check views on corruption from where they are coming from, adding that investigations should be conducted and the culprits should be held accountable.

“It was great to see for example the Office of the Special Prosecutor recently seizing the assets of a well-known company that is a great example of those institutions,” the High Commissioner cited the Labianca case.

According to her, the Office of the Special Prosecutor should be resourced to undertake more of such actions.

She added that institutions set up to fight corruption in the country must be independent and perform their functions without fear or favour.

The Office of the Special Prosecutor (OSP) has cited a company belonging to a member of the Council of State for influence-peddling in the running of its activities.

The council member, Eunice Jacqueline Buah Asomah-Hinneh, is also the owner and Chief Executive of Labianca Company Limited, the entity under investigation by the OSP.

She is also a member of the Board of Directors for the Ghana Ports and Habours Authority (GPHA).

The case also had the Deputy Commissioner of Customs in Charge of Operations questioned in the custom advance ruling regarding some unlawfully reduced benchmark values.

The Office has consequently recovered GHC¢1.074 million from Labianca as part of the shortfall in import duties the frozen foods company had paid to the state.

DISCLAIMER: The Views, Comments, Opinions, Contributions and Statements made by Readers and Contributors on this platform do not necessarily represent the views or policy of Multimedia Group Limited.
Tags:
Corruption
Harriet Thompson