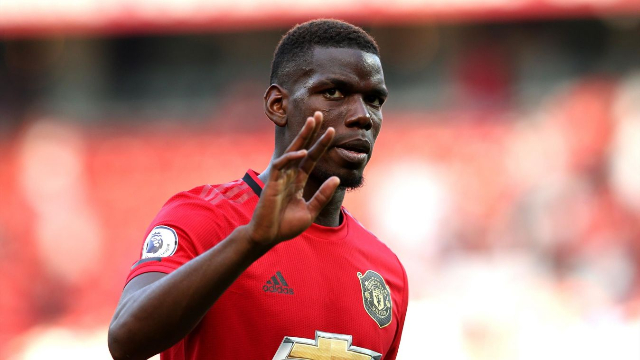 Paul Pogba is keen to leave Manchester United and return to Juventus, according to his agent Mino Raiola.

The France midfielder came through the ranks at Old Trafford, but left for Turin in 2012 on a free transfer, only to return for a world-record fee in 2016.

He has barely played this season due to a foot injury and illness and Raiola has confirmed that he will be looking to move his client back to the Italian champions in the summer after Euro 2020.

“Pogba feels at home in Italy,” he is quoted as saying by the Guardian.

“Italy is like his second home or family, same for [Zlatan] Ibrahimovic. That’s why Paul would like to come back to Juventus.

“But we’ll go to speak about that just after Euro 2020. Pogba wants to play at the best levels always … but he can’t escape Manchester United now, in this moment where the club is not having a good period.”

Pogba has just one year left on his contract after the conclusion of the current season. Real Madrid have also been linked with his signature in sections of the Spanish press.

DISCLAIMER: The Views, Comments, Opinions, Contributions and Statements made by Readers and Contributors on this platform do not necessarily represent the views or policy of Multimedia Group Limited.
Tags:
Juventus
Mino Raiola
Pogba