Police in Upper East to patrol major highways in the region 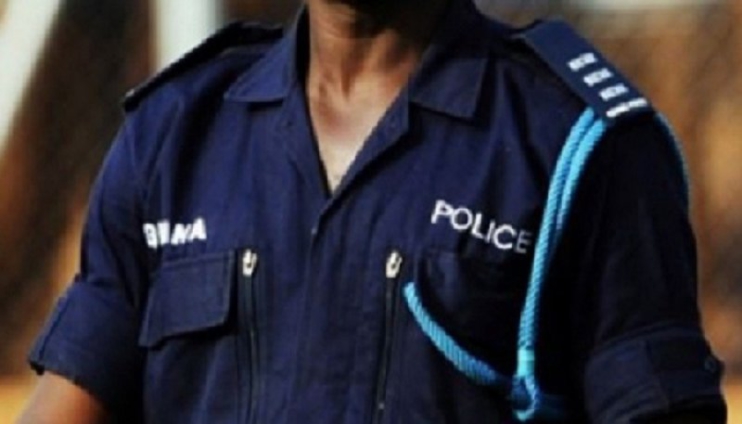 This unit, to be established with the approval of the Acting Inspector General of Police, Dr George Akuffo Dampare, is aimed at quelling the rate of robberies and violent crimes along the roads.

In a press release, the Police stated that the Highway Patrol Unit is comprised of a platoon of robust and psychologically prepared personnel for combat operation to ensure public safety and security in the region.

“The Regional Highway Patrol Unit’s specific duties are to provide: escort for transit vehicles, escort of tomato carrying vehicles, interdiction of security threats on the Highways and public reassurance patrols in the region for maximum security to travellers and transit vehicles.”

The Upper East Regional Police Command assured the public of enhancing security arrangements to counter violent crimes in the region.

They called for improved police-public partnership in information sharing for effective crime-fighting in the region.

“The Public and users of the aforementioned Highways are to contact the Upper East Regional Highway Patrol Teams on the Regional Police Control Room number 0299204666, or on Police Emergency Toll Free Numbers 18555, 191 for rapid Police response in case of distress and information sharing.”

DISCLAIMER: The Views, Comments, Opinions, Contributions and Statements made by Readers and Contributors on this platform do not necessarily represent the views or policy of Multimedia Group Limited.
Tags:
Acting IGP
Dr George Akuffo Dampare
Upper West Regional Police Command