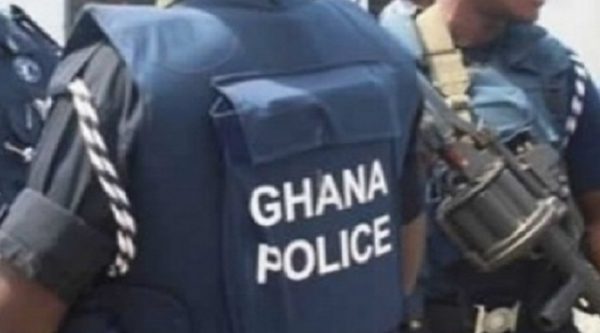 The Ghana Police Service says it is on a manhunt for some robbers in the Greater Accra Region.

The Police said the robbers attacked a company at Achiaman in Amasaman, Accra.

According to the Police, one person died in the process while two others sustained injuries.

“In the process one person died and two others sustained injuries,” the Service said.

The Police added that it will not renege on its effort until the suspects are arrested and prosecuted.

“We wish to assure the public that we will surely get the robbers arrested to face justice.”