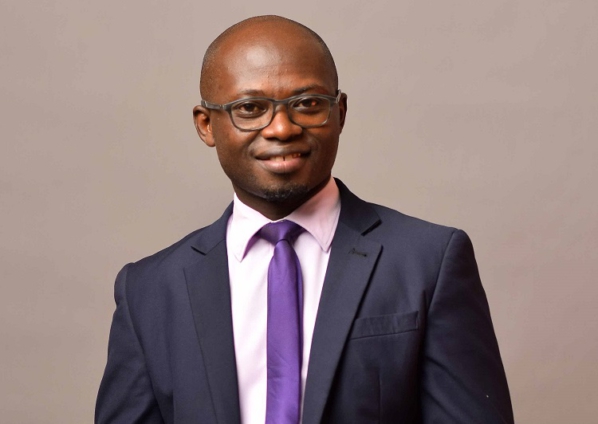 Legal Practitioner, Daniel Korang has cautioned police officers against advising suspects from seeking legal help when they are arrested.

Speaking on The Law on Sunday, he said that these actions by the police affect the liberty of the individual arrested.

“They would advise you not to engage a lawyer, in this case, this is a very simple matter. Let the public understand that the police officer is like a butcher at the slaughter house,” Mr Korang said.

He explained that “when he has tied your neck with a rope and is pulling you to the slaughterhouse, you don’t take his advice, because the person is going to kill you.”

The legal practitioner stated that the police cannot advise suspects to not get anyone to assist them legally or get a redeemer when they are “going to kill them.”

Mr Korang said that a suspect’s right to a lawyer is essential in the pre-trial stage when investigations are carried out.

“So our police officers should refrain from advising suspects against going for lawyers,” he added.

“Whether or not a person should plead guilty must be freely done. So, the person must be left to think through the situation and see whether he is guilty or not. When you go to the court and you get to know certain cases to which somebody has pleaded guilty and they have been sentenced, you realised that it is just not proper.”

He stated that suspects should be given the change to have a lawyer, and be advised by same; adding that the lawyer could advice their clients to plead guilty or not depending on their case or circumstance.

DISCLAIMER: The Views, Comments, Opinions, Contributions and Statements made by Readers and Contributors on this platform do not necessarily represent the views or policy of Multimedia Group Limited.
Tags:
Daniel Korang
Ghana Police Service
Justice System
Samson Lardy Anyenini
The Law