Policemen run for their lives as robbers attack bullion van 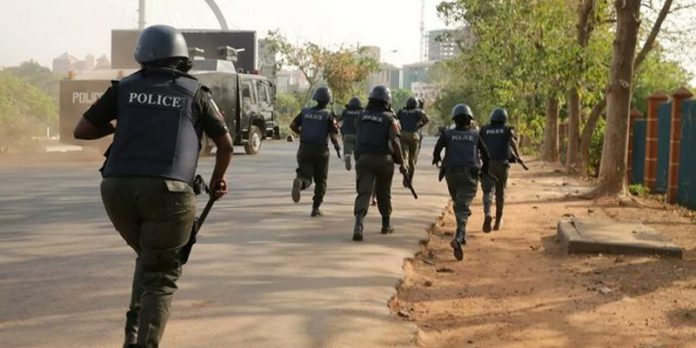 A group of policemen escorting a bullion van reportedly fled into the bush when a gang of robbers attacked the vehicle in Ondo state.

The robbers succeeded in attacking the bullion van belonging to a commercial bank van but discovered it was empty.

The robbery, which took place at Emure-Ile junction, Owo local government area of the state happened at about 3.30 pm.

According to TheNation, the driver of the bullion van and the policemen fled into the bush when the shootings by the robbers became intense.

A witness, who spoke with the newspaper, said, “The incident occurred in the afternoon. We just heard the continuous gunshots and everybody was running for safety. Even the security men that escorted the bullion van ran into the bush.

The policemen attempted to engage the robbers in a shootout but they gave up and ran into the town when they noticed that the robbers had superior weapons. After the operation the robbers escaped through Emure-Ekiti road.

Confirming the attack, Ondo police spokesman, DSP Funmilayo Odunlami said the robbers did not succeed in carting away any money, adding that the injured policeman was rushed to a hospital for treatment.