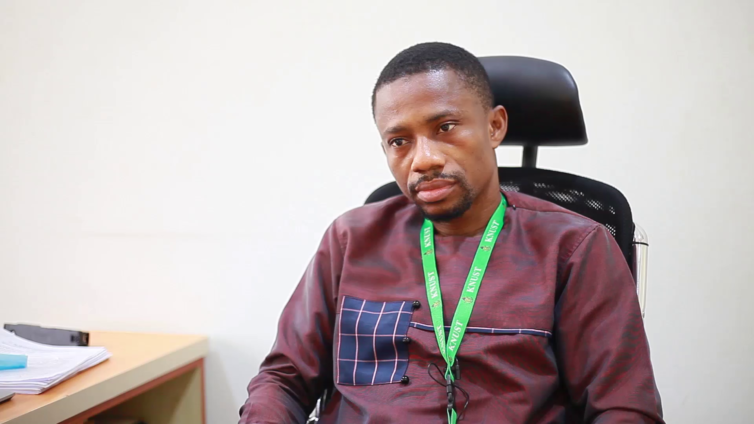 Political Historian with the Kwame Nkrumah University of Science and Technology (KNUST), Dr. Samuel Adu Gyamfi, is attributing the unrest over polling station elections to the current leadership of the New Patriotic Party’s desire to preserve control of the party.

This, he says, is manifesting in efforts to get specific persons to win the just-ended election of polling station executives.

Dr. Adu-Gyamfi believes the NPP’s existing tradition has to be maintained to deal with the internal issues.

Dr. Adu Gyamfi continues, “what is happening will allow a certain kind of conflict at the local level because they are the king makers who are going to change the sphere of influence at the national level. In that respect, you will see the NPP have a strong battle internally when it comes to the national election because there is a regime that will want to consolidate its hold over the party and there is a camp that will say we are the elders and it is our turn to rule”.

Many members of the NPP in the Ashanti Region have raised concerns over lack of transparency in the process, accusing some constituency leadership of skewing the elections in favor of their preferred candidates.

In some constituencies like Manhyia North, the election is yet to be held after some aggrieved party members disrupted election at one of the polling stations. Some polling stations at Adansi Asokwa are yet to conduct elections.

Many in other constituencies in the Ashanti Region are aggrieved.

Despite calls from party leadership to members to use internal mechanisms to resolve issues, many have continue to resort to agitations.

DISCLAIMER: The Views, Comments, Opinions, Contributions and Statements made by Readers and Contributors on this platform do not necessarily represent the views or policy of Multimedia Group Limited.
Tags:
Dr Samuel Adu Gyamfi
NPP
Political History
Polling station