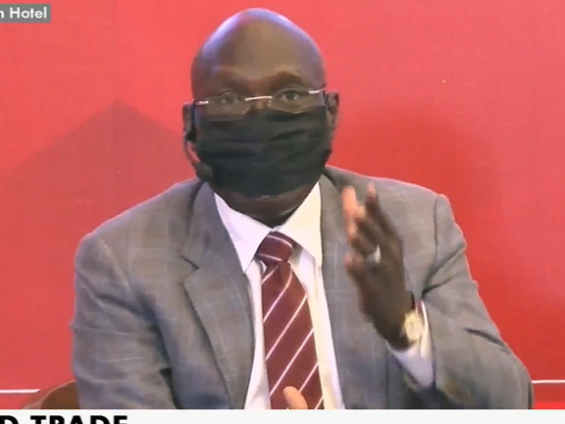 The former Tamale Central MP says politicians should not be put in charge of regulatory bodies in the country.

Inusah Fuseini said when politicians are appointed to Forestry and Mineral Commissions it makes it a deadly conspiracy since their political counterparts could come to them for favours.

“So in Forestry Commission, you appoint a politician if his party member comes to him for a permit he is hard put,” he said while addressing stakeholders at the Joy Forum on Sealing the Leakages in Ghana’s Rosewood Trade, Wednesday.

He, therefore, suggested that a professional should be appointed instead of politicians to occupy such portfolios especially in the fight against galamsey.

On his part, a Research Scientist of ECOWAS–PARI Rosewood Project, William Kwame Nuako Bandoh said most of the beneficiary owners of rosewood are the politicians which makes it an issue.

“Evans there is an issue, there’s elite capture of state regulatory institutions and this is being done mainly by politicians.”

“I will be honest with you in 2013, I was in Gurunpe, I was there for a week, and I observed 200 trucks of rosewood leave there in that week, I interviewed the Chinese person to whom these things were being sent and he told me he receives a minimum of 500 containers from that individual. Even in 2017 and 2018 I have seen the same thing,” he added.

Mr Bandoh said the key thing to note when resolving the rosewood issue is that “we need to understand elite capture of state regulatory institutions and this is mainly by politicians that is exactly the problem. If you do not admit to this problem, you cannot resolve this issue.”