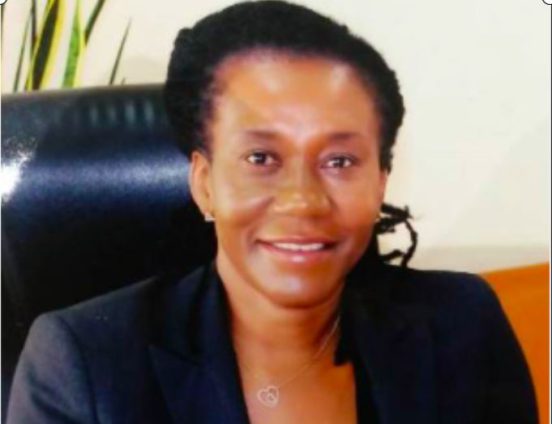 Some of the LGBTQI people, she said, had landed in that sexual orientation as a result of life’s complications and hardships; living on the streets, struggling to get daily meals and other basic necessities, and lack of love, care and attention from families or society.

Dr. Appiah, in an interview with the Ghana News Agency, said young ones could be influenced into LGBTQI if they found such care and support in the arms of persons practising the LGBTQI.

She urged parents to bear in mind the need to control, take care, cloth, feed their children, and help them to gain self-confidence and some values.

“Can you have 10 children and still give that quality time for them and also take care of yourself? That is the tradeoff. If we think taking care of children is just feeding them, then we are reducing the children to goats, excuse me to say, but we are reducing them to animals,” she noted.

The Executive Director said the most engaging, fulfilling, and difficult job on earth was parenting, hence no one had to over indulge in it.

“Because it will be better to do one and do it thoroughly and well than to have 10 half-baked children. If you don’t give them attention and care, someone will do it for you.

“Children are like sponge, they absorb and pick a lot of things, so if we do not do that, we might have all the monies in the world but we might lose our children and we will say children of today are not good, but it’s rather parents of today that are not good,” she stressed.

Dr. Appiah admonished families and societies to show love and attention to children and young ones and ensure that they provided them with basic necessities they needed.

Speaking about the effect of LGBTQI on population growth, Dr. Appiah said although it did not increase population growth, it negatively affected the quality of life of actors and posed a number of health implications on them including Human Immunodeficiency Virus (HIV).