Popcaan detained in the UK 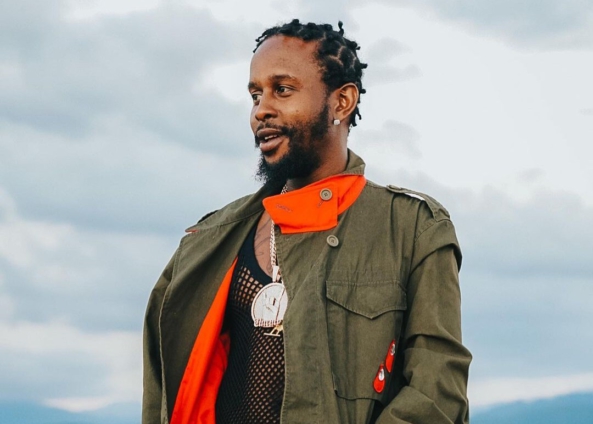 Dancehall artiste Popcaan is calling on Prime Minister Andrew Holness to investigate the reasons behind his detention in the United Kingdom (UK).

In a post to his Instagram stories on Tuesday (July 5), the Firm and Strong deejay disclosed that he was detained by authorities in the UK who advised him they were acting on information received from his home country.

In the brief video clip, Popcaan is seen sitting inside what is believed to be an airport. He is holding a piece of paper, which he claimed was advisory from Jamaica to the UK to stop him from entering the country.

“I’m in the UK right now and they gave me this paper and detain me because of information that was sent by my country that I should be stopped every time I’m here. I wonder why,” he said.

Popcaan called on the PM to address the matter. “Mr Prime Minister, I would like to draw your attention to this once again.”

This is not the first time that Popcaan has had issues with immigration in the UK.

In January the entertainer also took to social media to reveal that he had been held in immigration for a number of hours after information allegedly received from the Jamaican government dubbed him a “gang leader”.

“I would like to know why someone with authority in Jamaica send information to England immigration that I’m a gang leader and I got charge with firearm, this is not cool at all from my own country, why I have to be sitting in immigration for over 3 hours??” he tweeted at the time.

The entertainer whose birth name is Andre Sutherland also called on Entertainment Minister, Olivia ‘Babsy’ Grange, at the time to also investigate the matter.

“@Babsy_grange I try to ask for your help with this before, Why people from my own country fighting Popcaan and telling lies about me and sending it to other countries?? I don’t know what cause but it needs to be off my name,” he tweeted then.