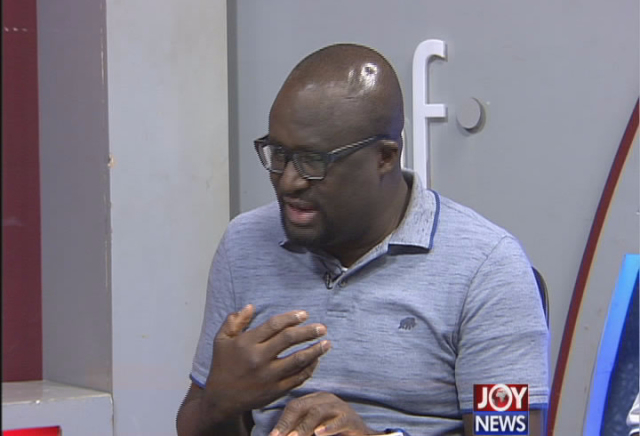 It has been almost three months since the Public Procurement Authority (PPA) launched an investigation into a questionable procurement by the National Youth Authority (NYA).

In a letter dated 20 June 2019, and signed by the then Chief Executive Officer, Mr Adjenim Boateng Adjei, the PPA said it could not readily grant a request by the NYA to ratify a single-source procurement.

Instead, the PPA said it was going to “investigate the circumstances that gave you cause to undertake the procurement activity without prior approval of the PPA.”

The NYA’s Chief Executive, Emmanuel Asigri, had written to the PPA to ratify a ¢3.78m contract awarded through single-sourcing and without prior approval of the PPA as required by law.

The amount is 37 times above the ¢100,000 threshold allowed by law for Chief Executives of public institutions to single-handedly approve.

Apart from the contract sum exceeding the threshold of the CEO, the contract itself was sole-sourced. The CEO did not seek approval from the Public Procurement Authority before awarding the contract to Prefos Limited.

Sources close to the NYA claim both the selection of the service provider and the payments were made without the approval of the Board of the Authority.

A document covering the transaction shows that 1.8 million cedis part payment was made to the service provider on March 11, 2019.

But the PPA decided to conduct investigations.

JoyNews sought to find out what the status of the investigations is, almost three months after the procurement regulator promised same.

In a letter dated September 3, and signed by Acting CEO, Mr Frank Mante, the PPA said the investigation “is a very comprehensive exercise [and] covers the collection of documentary and other evidence as well as interviews of various officers and stakeholders after which the PPA will proceed to make a determination.”

The Authority said it was yet to conclude its investigations but points out that “there are four possible outcomes of an investigation exercise. As such not every request that comes to the PPA for ratification may be granted.”

Meanwhile the CEO of the NYA, Mr Asigri and his two deputies – Mr. Richard Ebbah Obeng and Bright Acheampong – were last week removed from office by the President.

Earlier a Board member of the NYA, Arnold Boateng, resigned from the Board.

The PPA boss who signed the letter assigning a team to investigate Mr Asigri’s decision has himself been suspended after being cited for corruption and conflict of interest in an investigative report by Manasseh Azure Awuni.

Mr AB Adjei is currently facing multiple investigations by the Office of Special Prosecutor and the Commission on Human Rights and Administrative Justice (CHRAJ).

He has denied any wrongdoing.