PPP will have an incorruptible government – Brigitte Dzogbenuku 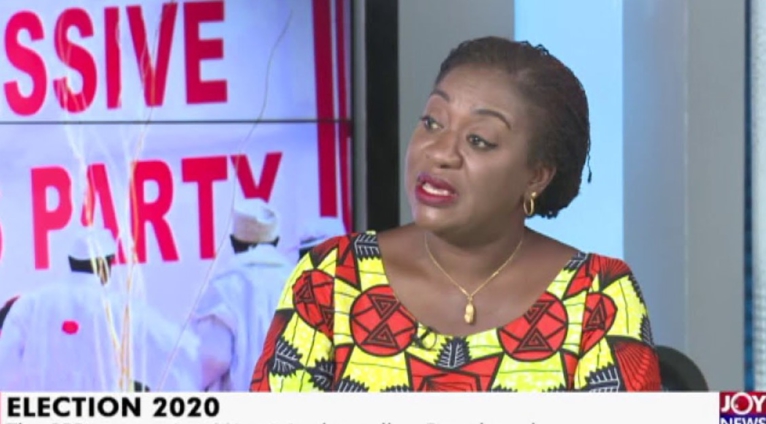 Brigitte Dzogbenuku, flagbearer of the Progressive People’s Party (PPP) says if voted into power, the PPP will operate an “incorruptible government”.

Speaking on Joy News‘ AM Show, she explained that corruption will be made unattractive and measures instituted to prevent government officials from being tempted to engage in any corrupt practices.

“Let’s start to move away from the idea that everybody will be corrupt – I won’t, and the PPP won’t. We are saying that we will have an incorruptible government and we want to put in the measures,” she added.

Madam Brigitte also accused previous governments of deliberately under-resourcing the National Commission for Civic Education, accounting for the disempowerment of many Ghanaians and their lack of knowledge on national issues.

“What has been is, governments of the past have enjoyed for the lack of a better word the ‘ignorance’ of the Ghanaian in matters of politics, so that the less they know, the more dedicated they are,” she said.

Madam Dzogbenuku stated that the Progressive People’s Party will empower electorates through political education by reconditioning the NCCE.

“I wish that the NCCE will be better resourced to educate people, and that is one thing the PPP will do when we are in government; to resource the NCCE.”