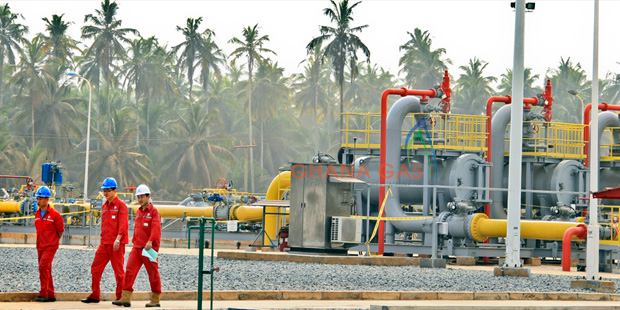 Energy think tank Africa Centre for Energy Policy (ACEP) says it has sighted a letter dated from the Presidency endorsing and approving a proposal by the Ghana National Gas Company (GNGC) to assign the role of gas aggregator to the company.

The May 11, 2020 letter also gave further instructions for the expeditious implementation of the proposal by the Minister of Energy.

According to the Centre, the original proposal is contained in another letter dated May 5, 2020, to the Energy Minister with the Finance Minister, Executive Secretary to the President, Board Chair of GNGC, CEO of Ghana National Petroleum Corporation (GNPC), Director General of State Interest and Governance Authority (SIGA), Deputy Ministers and Chief Director of the Energy Ministry on a copy.

Under the current arrangement, GNPC occupies the strategic responsibility of gas aggregator with a function to pool gas resources from all upstream sources and sell to bulk consumers.

GNGC is primarily responsible for processing of gas and the sale of natural gas liquids.

There has also been the policy flexibility for the GNGC to sell gas to non-power and industrial consumers.

Under the proposed arrangement, GNPC will cease to perform the responsibility of gas aggregator to allow GNGC to integrate the mid-stream gas operations (Aggregation, Processing and Transmission).

DISCLAIMER: The Views, Comments, Opinions, Contributions and Statements made by Readers and Contributors on this platform do not necessarily represent the views or policy of Multimedia Group Limited.
Tags:
ACEP
Ghana Gas Company