Presidential candidates to participate in peace match gala in October 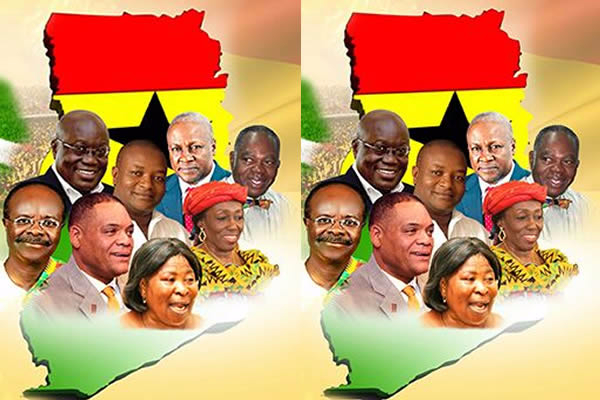 Presidential candidates and their respective party teams will on October 1, participate in a specially organized Peace match Gala to re-echo the essence of peace in the upcoming general elections.

The gala will take place at the Accra Sports Stadium.

The Peace Match which is being put together by Real Plan Foundation is designed to advocate for peace prior to the 2016 elections and will see several supporters Union and  well meaning Ghanaians alongside key political leaders participate.

The enthusiasm for the game is very high, because, the President of Republic of Ghana, ex-presidents of Ghana, ministers, parliamentarians and diplomats have been invited, including football fans across the country to witness the game, a rep with Real Plan Foundation said.

There is a great need to minimize the tension that normally greets election season in Ghana, and Real Plan foundation  believes using the passion of the nation, which is football, will aid Ghanaians appreciate the message for peace better, he added.

The event has received the endorsements of key Politicians, Ghana Football Association, Parliamentarians, officials of the National Peace Council,  Supporters Group of Ghana, as well as the media.

A massive build up to the gala is expected after the grand launch on September 20, 2016.