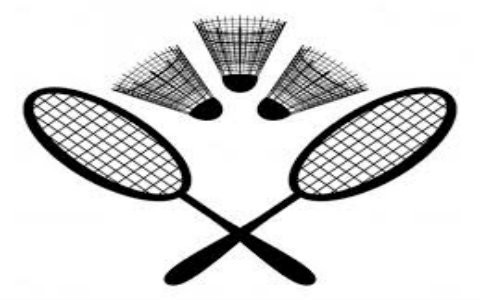 The Badminton Association of Ghana (BAG) will on Saturday, December 20, organize their second National Delegates Congress.
The congress will be held at the Conference Hall of the Ghana Ports and Habour Authority (GPHA) according to the General Secretary of BAG.

According to the a press statement signed by Ignatius Elletey, General Secretary of BAG, delegates are expected to discuss the report from the president and the annual financial statement, as well as consider amendments to the statutes of the Association.
The Congress is also expected to new executives for the Association.

Positions to be contested for President, Vice President, Treasurer and three other executive members.
Interested candidates are to submit their nomination in writing to be seconded by two members of the association to the General Secretary by the close of work on December 16, 2014.