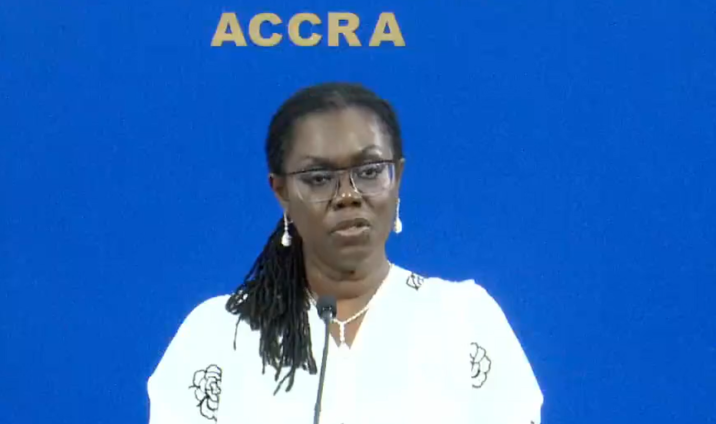 With three days to the September 30 SIM re-registration deadline, the Communications Ministry is facing a flood of lawsuits against its determination to block unregistered SIM cards.

Sector Minister Ursula Owusu-Ekuful’s insistence that the date will not be extended has attracted widespread criticism.

Already Vice President of IMANI Africa, Selorm Brantie is leading some citizens to sue government on the matter in a bid to extend the deadline or do away with it altogether.

On Monday, another group, some of whom are constituents of Ningo Prampram filed a writ at the High Court seeking an injunction against the NCA and Attorney General on the exercise.

Speaking to JoyNews, the MP for Ningo Prampram Sam George said his constituents feel they will be punished for something beyond their control.

“These are citizens who have complied with the directive and taken every reasonable step to get registered. Whatever is left is outside their control. Either for the NIA to provide them with the card that they have registered.

“Some registered as far back as 2019 and they still haven’t gotten their cards. Others have registered and the NIA has asked them to come for it in December. So in this case, they can’t do anything except what they have done,” he said.

He further added that at least six lawsuits have been filed against the NCA on the matter.

DISCLAIMER: The Views, Comments, Opinions, Contributions and Statements made by Readers and Contributors on this platform do not necessarily represent the views or policy of Multimedia Group Limited.
Tags:
Deadline
Ghana Card
Sim Cards
Ursula Owusu-Ekuful