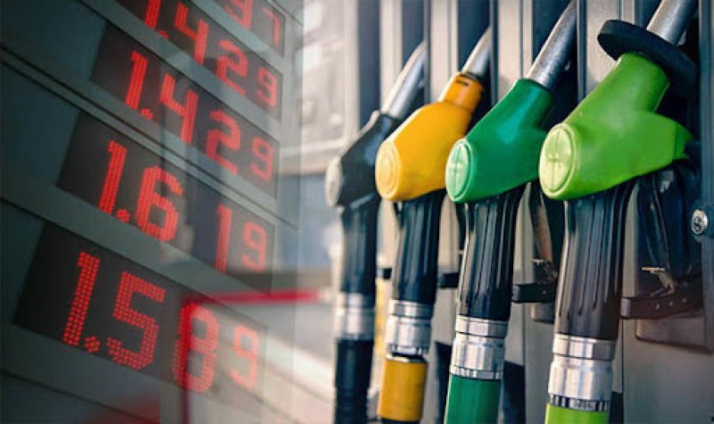 Some commercial drivers and petty traders in Accra have called on the government to institute a price control measure to regulate the prices of goods and services.

They said the economic challenges facing the country demanded that the government controlled prices to protect the poor and the vulnerable.

The drivers and traders, who were reacting to President Nana Addo Dankwa Akufo-Addo’s televised address on the economy on Sunday, told the Ghana News Agency in an interview that some wholesalers were taking undue advantage of the economic situation and feared without a price control measure by government, the situation could get worse.

They said the Government must engage producers, manufacturers and importers in determining prices of goods and services and task the police and military to ensure compliance with agreed prices.

“Some of our members who are wholesalers increase prices although their stocks are old, but as petty traders we are compelled to buy at those prices and it’s affecting our businesses, so the President and his government must send the military men into the shops to stop that…”

The President in his televised address asked traders not to make utmost profits out of the current economic challenges.

He said the Government was working to restore and sustain macroeconomic stability within the next three to six years with focus on ensuring debt sustainability to promote durable and inclusive growth while protecting the poor.

The Ghanaian economy has for the past months faced difficult times due to high interest rate, depreciation of the Cedi against the United States Dollar (USD) and the continuous increase in fuel prices leading to increases in prices of goods on the market.

Patrick Nyarko, a Petty Trader, said the daily increase in prices of goods was affecting their businesses badly but hopeful that the President would take a “strong” decision on pricing in the country “to give hope to the citizenry”.

“For us retailers, our situation is worse. Some of our businesses have collapsed but I have some hope in the President’s speech and we pray that he does something to control the price for us.”

Daniel Ofoe Zutovi, a Commercial Driver, said it was time the Government controlled prices and that the citizenry was looking up to him to fulfill his promise of restoring confidence in the economy.

Mr Zutovi said: ” We are worried about the future of the younger generation, at least we are old people but if the economic hardship is not addressed, our younger generation will suffer in the near future, so the prices must be controlled.”

“Everything is now expensive, even the price of Apketeshie (local gin) has gone up, we cannot make ourselves happy anymore, so the President must control the prices,” another Commercial Driver, Samuel Ofosu, said.

He said price variation was the order in a liberalised market, so prices could not be controlled.

The GUTA Vice President said it was true that some members of the Association were taking undue advantage of the situation and said the executive was engaging them.

DISCLAIMER: The Views, Comments, Opinions, Contributions and Statements made by Readers and Contributors on this platform do not necessarily represent the views or policy of Multimedia Group Limited.
Tags:
Cedi Depreciation
President Akufo-Addo
price hikes