Prince Charles due to open Commonwealth summit in Rwanda - MyJoyOnline.com

Prince Charles due to open Commonwealth summit in Rwanda 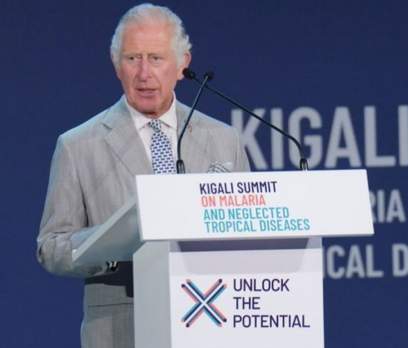 Prince Charles, pictured here on Thursday, will represent the Queen at the summit

The heir to the British throne, Prince Charles, is due to open the Commonwealth Heads of Government conference in the Rwandan capital, Kigali, later on Friday.

He’s expected to say that it is up to Commonwealth members which have Queen Elizabeth as head of state to decide whether they will become republics in the future.

The BBC’s royal correspondent says that while such sentiments have been expressed before the timing of the speech is significant.

Our correspondent says the next British monarch will be stating clearly that constitutional change within the Commonwealth can be accomplished calmly and without rancour.