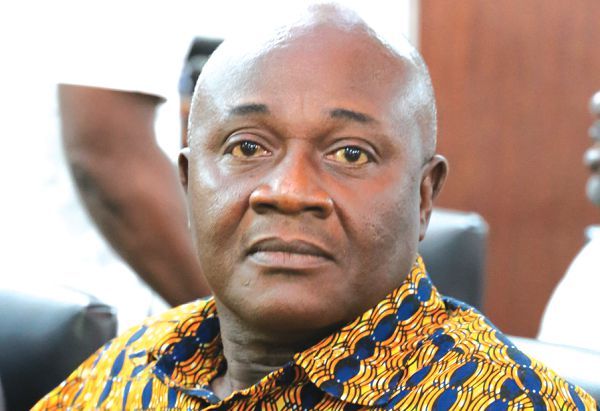 A civil society organisation, Governance Watch Ghana, says the newly-proposed Property Rate regime being introduced by government is illegal and counterproductive “as it portends grave danger for the finances of local assemblies and local level development.”

Although it is a laudable initiative, the organisation believes the new arrangement flies in the face of the Local Government Act and has the potential of further depriving the “already under-financed and impoverished MMDAs” of funds if it is allowed to be implemented.

Governance Watch Ghana disclosed that a single-sourced contract signed by the Local Government Ministry has been awarded to a service provider to develop a common platform for collecting property rates in the country, something it described as unlawful.

If implemented, the new regime would ensure that only 30% of property rates collected by the service provider through the common platform will be remitted to the assemblies.

The remaining 70%, according to Governance Watch, will be shared among the Ghana Revenue Authority, the Finance Ministry and the said service provider.

Section 144 of the Local Governance Act 2016 (Act 936) states that “A district assembly shall be the only authority to levy rates for a district despite any customary law to the contrary.”

However, Section 161 Sub-section 2 of the same act stipulates that “A district assembly may, in writing, authorise any suitable person, to be a rate collector in respect of a specified area of a district.”

More so, Section 153 of the Act adds that only the regional minister and the district assembly are responsible for the rate assessment.

“It is totally unacceptable for government to disregard the law and award a conteact that constitutes a usurpation of the powers of MMDAs in the name of property rate collections.

We are of the considered view that any attempts to review and/or the strengthen the property rate regime of the country as a means of increasing revenue must be done at the local level by MMDAs and the Finance Ministry and/or the Ghana Revenue Authority,” the orgnisation said in a statement dated November 3, 2022.

The group wants government to immediately halt “this unlawful and counterproductive initiative.”

“More importantly, we wish to call on Parliament to exercise its oversight responsibility over the Executive on this matter by ensuring strict compliance with the laws of the country by the government.

We wish to serve notice, and notice is hereby served, that government must forthwith cease any further steps towards implementing the said illegal contract awarded, failing which we will be compelled to resist same through every lawful means, including massive street protests,” the statement added.