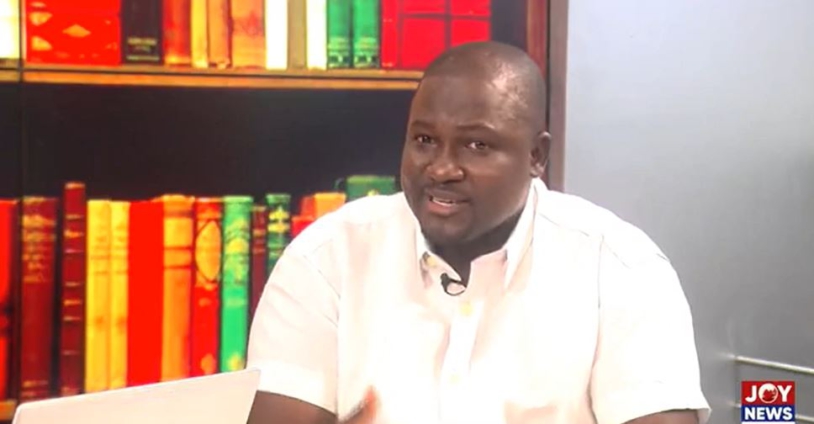 Executive Secretary of the Right to Information (RTI) Commission, Yaw Sarpong Boateng, has called on public institutions to set up information units to facilitate delivery of information to applicants.

According to him, the Commission is focused on getting information for persons who apply; hence, the various institutions should also ensure they designate officers who would attend to various requests.

His comment comes in the wake of concerns about unavailability of information officers at some agencies.

“We have been embarking on a public education exercise to ensure that public institutions become aware of their functions and their roles under the Right to Information Law.

He disclosed that some institutions do not know the content of the RTI Law because they have still not read it.

This, he noted, is a challenge because “it takes us to proactively get them to appreciate what the law is about.”

“The general Ghanaian attitude – I know there are exceptions – [is that] we hardly read so it’s very difficult for public agencies to even know the content of the Right to Information law and what it requires of them.”

There have been concerns over the delay in accessing information using the RTI.

But Executive Secretary of the Right to Information (RTI) Commission, Yaw Sarpong Boateng, says contrary to public perceptions, there is no selective application of the RTI law.

According to him, the delays do not happen because of discrimination, but rather the Commission’s desire to address issues in a manner that is fair to all parties.

The RTI Commission was established to implement the RTI law and also resolve cases between citizens and public institutions, when the need arises.

Since its inception, however, there have been a lot of complaints about how the Commission carries out its mandate; with some accusing it of being discriminatory.

DISCLAIMER: The Views, Comments, Opinions, Contributions and Statements made by Readers and Contributors on this platform do not necessarily represent the views or policy of Multimedia Group Limited.
Tags:
Right to Information (RTI)
RTI Commission
RTI Law
Yaw sarpong Boateng