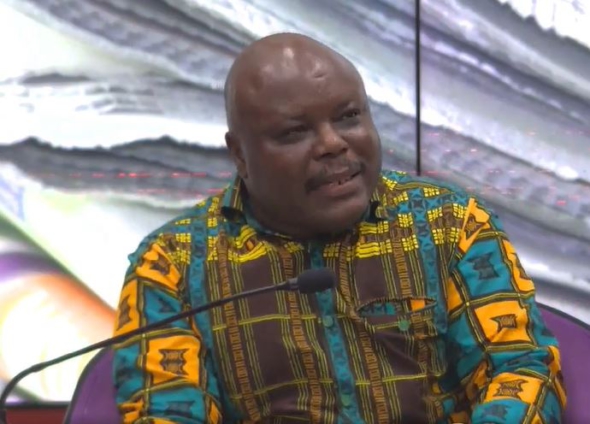 Speaking on Joy FM’s Super Morning Show, on Wednesday, February 2, 2022, he explained that State-Owned Enterprises (SOEs) could not generate enough revenue due to the Covid-19 pandemic but had to pay salaries of their workers.

“What happened is what all of us know. Remember that in 2019 there was no Covid-19. In 2020, however, there was Covid-19. Enterprises perform in an economic environment so if 2019 was not a Covid year and [SOEs were operating normally and paying their staff that cannot be said of 2020 which was a Covid year],” he said.

According to the maiden edition of the State Ownership Report, SOEs and Joint Venture Companies (JVCs) reported net losses of GH¢1,375.33 million and GH¢2,341.37 million respectively in 2019.

However, the SOEs reported a ¢5.3 billion loss in their operations in the 2020 fiscal year, according to the Finance Ministry.

Asked by hosts Kojo Yankson and Winston Amoah why there was such significant increase in the losses within a one year period, the Minister stated that in 2020, when Covid-19 was having a ravaging impact on businesses, private-owned enterprises adopted various mechanisms to cut down cost, but, State-Owned Enterprises could not do same since they operate in the interest of the public.

”There are some companies that halved salaries to survive and some that even laid-off workers. Ghana’s government didn’t do all these things. No public sector worker was sacked and public enterprises did not pay half salaries,” he said.

“So they were operating in an environment where they were not having the opportunity to generate revenue as much as they would, but were paying salaries and were incurring all the utility cost. State enterprises didn’t take the same actions because the state has a responsibility to ensure the welfare of our own citizenry as per our own constitution.

“The Public sector worker who was being paid, then, for the state to absorb the losses, may have been beneficial to somebody else who may have been sacked from the private sector. So if the state had joined the private sector action of downsizing, sacking, halving salaries, what would have been the conversation? But I’m saying all these things to explain that the jump in the losses reported is just as a result of these actions SOEs couldn’t have taken,” he said.

DISCLAIMER: The Views, Comments, Opinions, Contributions and Statements made by Readers and Contributors on this platform do not necessarily represent the views or policy of Multimedia Group Limited.
Tags:
Joseph Cudjoe
Minister for Public Enterprises
State Owned Enterprises