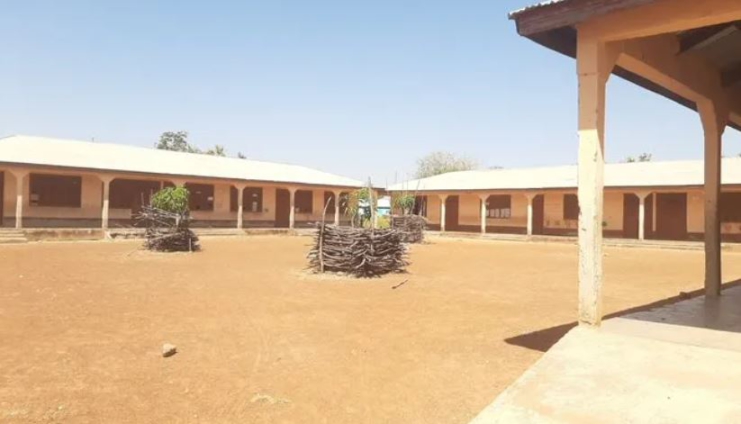 Public schools in Sandema in the Builsa North Municipality of the Upper East Region have been deserted by teachers and pupils due to the nationwide strike action declared by three teacher-unions on November 4.

The action by the teacher-unions was to express their grievances over the failure by government to terminate the appointment of Dr Eric Nkansah as the Acting Director-General of the Ghana Education Service and to satisfy the condition of service of their members.

Except for the Nab Azantilow Senior High Technical School and the Sandema Senior High School, which were not closed, public Junior High and Primary Schools were shut when the Ghana News Agency (GNA) visited the schools at 1030 hours on Tuesday.

At the Afoko cluster of schools, classrooms with doors and offices of Head teachers were locked while those with broken doors and windows were left opened without any teacher on the premises.

The GNA, however, spotted four pupils who had no idea about the reason for the strike action and took advantage to play football in one of the old classroom structures of the school.

“Our teachers said they are on strike, so no classes. After playing football, we will go home,” the four pupils engaged in the football game, told the GNA when asked why they were playing football in the classroom.

The situation at the Sandema Preparatory cluster of schools was not different except that there was not a single pupil on the school’s premises as at the time of the visit.

Some students from the two second cycle institutions in Sandema were seen in uniform loitering about in the Sandema Township as it was a market day in the Municipality.

Mr Benedict Akpem, the Builsa District GNAT Secretary, in an interview with the GNA, emphasized that the strike was not solely about the appointment of the Director-General, even though that appeared to be the burning issue in the public domain.

“So it is not just about the appointment alone, but there are other equally important issues that are on the table that our leaders at the national level are discussing with the employer. Those issues were being discussed with Professor Kwasi Opoku-Amankwa before he was asked to leave the scene.

The GNAT Secretary indicated that teacher-unions, especially GNAT, was not interested in strike actions, noting that it had consequences on the educational system, but GNAT was usually compelled to take such actions to get the employer to heed to their demands.

Mr Akpem called on members of the three teacher-unions to remain resolute and continue to support leadership to push for better conditions of service for them.