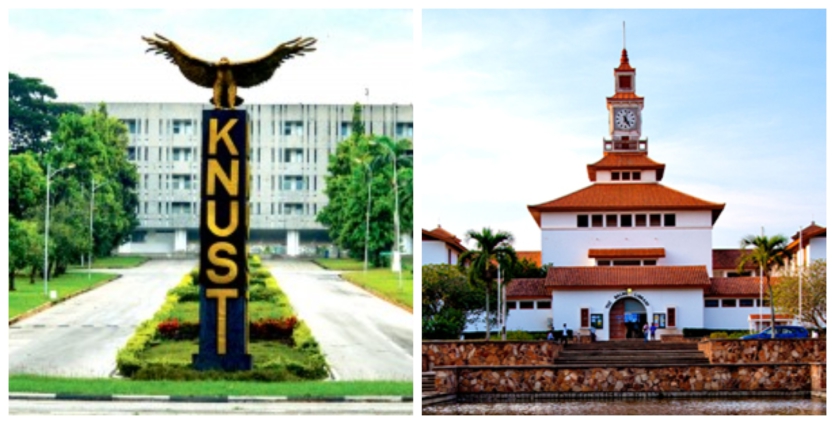 The Vice-Chancellor of the University of Health and Allied Sciences (UHAS), Professor John Gyapong, says public tertiary institutions will survive if government proceeds with its plan to wean them off the public payroll.

He says the academic fees paid by students in public tertiary institutions are very low, which make the schools less competitive.

Speaking in an interview on PM Express, Monday, Prof Gyapong endorsed the government’s proposal to wean public universities off its payroll, saying it would make parents and students pay realistic fees.

He added that the move will equally help address and improve the poor conditions of service for university lecturers “or beef up the infrastructure of these various universities, rather than always waiting for government subvention that delays and government subvention that are woefully inadequate that are not able to do anything for the university and for expanding their infrastructure.”

“When we talk about ‘weaning’, the whole concept of weaning doesn’t mean starvation. When you wean a child off breast milk, you introduce other foods; there must be feeding, except that it may not be breast milk. This would lead to a hike in fees and charges.

“Our colleagues in the private medical schools, for instance, are charging an annual fee of around $12,500 but the government universities that are offering the same service and sometimes even better are compelled to charge around 3,000 as academic facility user fees,” he noted.

The University Teachers Association of Ghana (UTAG) has expressed support for the proposed policy.

According to the President of the University of Ghana chapter of UTAG, the current fees students pay to universities are largely unrealistic and do not support the universities to run efficiently and effectively.

Dr Samuel Nkumbaan said: “Reality is I cannot have another graduate University of Ghana student paying less than 2,000 cedis as annual academic facility user fees and then I have a brother who has to be in a nursing college which is a public institution doing a certificate programme pay over 3,000 cedis.

“That you have fees for main halls of the universities that are less than 1000 ghana cedis per year, for which competition is keen and there is a struggle, and in that matter a fierce struggle for survival of the fittest within the system. Whereas private hostels would charge let’s say 4,000 per bed for the academic year and those hostels are oversubscribed,: he added.

Dr Clement Apaak says implementing the proposal will create a financial barrier, which would add to the existing infrastructure challenges and “prevent the poor and marginalised from accessing tertiary education.”