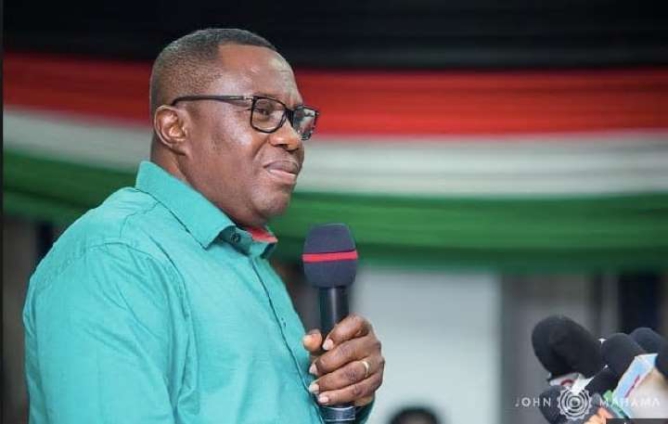 The National Chairman of the National Democratic Congress (NDC), Samuel Ofosu-Ampofo has urged calm among the rank and file of the NDC following the recent cracks emerging between Minority MPs and party executives.

The call by the National Chairman comes less than 10 hours after the resignation of the MP for North Tongu and a member of the NDC Caucus, Samuel Okudzeto Ablakwa, from Parliament’s Appointment Committee Wednesday, March 31.

In a press release dated March 31, the party assured “all and sundry that the matters that have provoked public commentary have been dealt with in a manner that will promote and strengthen the cohesion of the party and all its organs”.

The statement sighted by JoyNews follows a meeting by the leadership of the NDC with its Council of Elders and the entire Parliamentary Caucus to address the concerns of its members and supporters.

They further asked all members of the party to “put party unity over and above all interests so that together, we can hold the Akufo-Addo government to account even as we take measures to develop strategies towards the next general elections”.