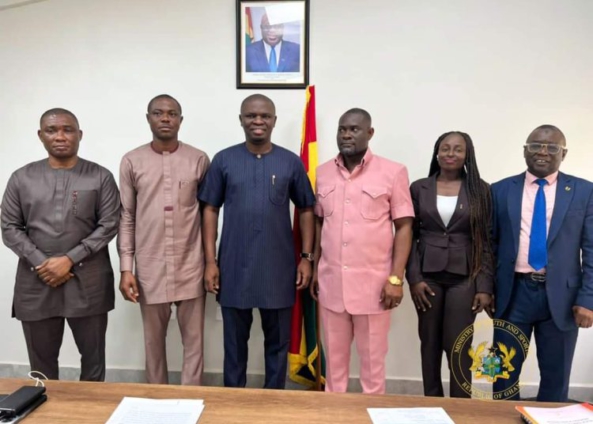 The Minister of Youth and Sports, Mustapha Ussif, has formed a five-member committee to gather funding for Ghana’s participation in the 2022 FIFA World Cup in Qatar.

The Committee, led by Deputy Sports Minister Evans Opoku Bobbie, will engage in a variety of efforts to gather cash to supplement the government’s support for the Black Stars in Qatar.

He stated that the government requires corporate support because the country will be participating in a number of sporting events this year, including the 2022 Commonwealth Games in Birmingham, the Women’s U-20 FIFA World Cup in Costa Rica, the World Athletics Championship in Oregon, and the 2023 AFCON qualifiers.

“Sports has contributed significantly to the country’s economy in a variety of ways over the years. As a result, bringing in corporate entities to support us will strategically position our sports as a major economic driver,” the Sports Minister said.

Below are the members of the 5-member committee:

Irene Sakyi (Secretary to the Committee)

The Black Stars find themselves in Group H, where they could be chasing revenge when they face Uruguay and Portugal while a clash with Korea Republic is also assured.