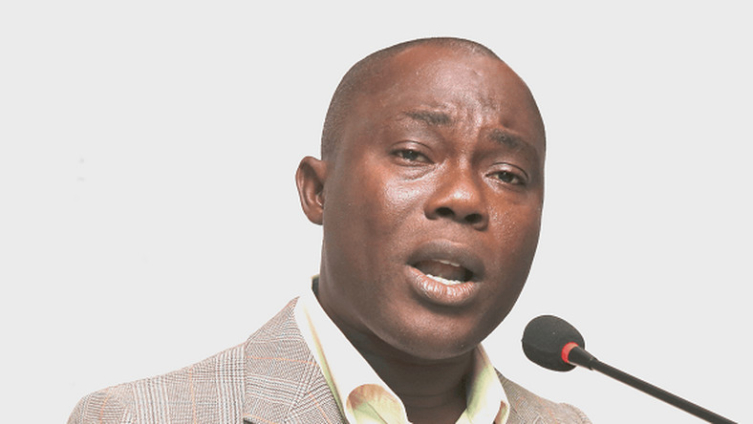 Well, this is my brief response to the much respected and eminent Madam Elizabeth Ohene [on her piece: All-knowing Neutrals].

The introductory part of her piece is quite unfortunate. She referred to CSOs as performing Self-appointed roles in Ghana.

A simple reading and literature scan of the role of CSOs and the state of current thinking in the area, in any democracy, will show that CSOs are actually on course, performing their roles required of them.

Per their role in providing a linkage between government and the governed, they must scrutinise everything government does and reflect the concerns of the citizenry in their positions they articulate.

This may make them look anti-government. But so what? CSOs can’t be partisan sympathisers, period! Perhaps, Madam Ohene may want to tell CSOs and Ghanaians about the state of the operationalisation of the RTI law and appreciate the fact that when information isn’t readily available, and opacity shrouds certain deals, (regardless of how pious the deals may be) her problems with CSOs will remain.

Also, the hypocrisy of power must be exposed. CSOs haven’t changed. They did these same problematic things when the NDC was also in power. No write-up about their self appointed role surfaced.

Once upon a time in the lead up to the 2016 elections, some key officials of a regime purposed in their hearts to decimate CSOs and destroy their sources of funding, simply because they couldn’t withstand the CSO probing and accountability activities. We know how they ended.

Professor Ransford Gyampo is an Associate Professor of Political Science at the University of Ghana and Head of the Youth Bridge Research Institute.

DISCLAIMER: The Views, Comments, Opinions, Contributions and Statements made by Readers and Contributors on this platform do not necessarily represent the views or policy of Multimedia Group Limited.
Tags:
All-Knowing Neutrals
CSOs
Elizabeth Ohene
Yaw Gyampo