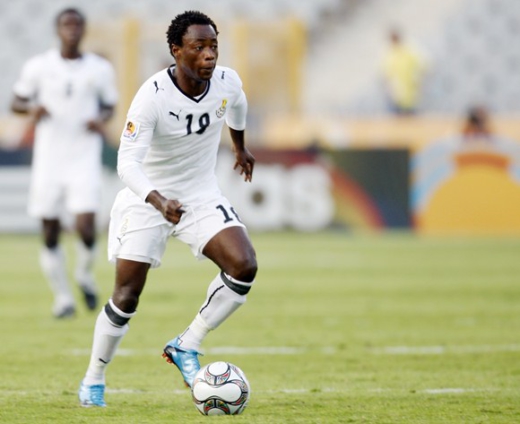 Former Ghanaian youth sensation Ransford Osei has retired from football at the age of 30.

The striker made the announcement in an interview with Humble Ike on Youtube from his base in Germany.

The 30-year-old last played for Lithuanian side FK Palanga which was his 11th club throughout his professional career.

Osei rose to prominence in 2009 when he led the Black Satellites to glory in the Africa Cup of Nations and World Cup.