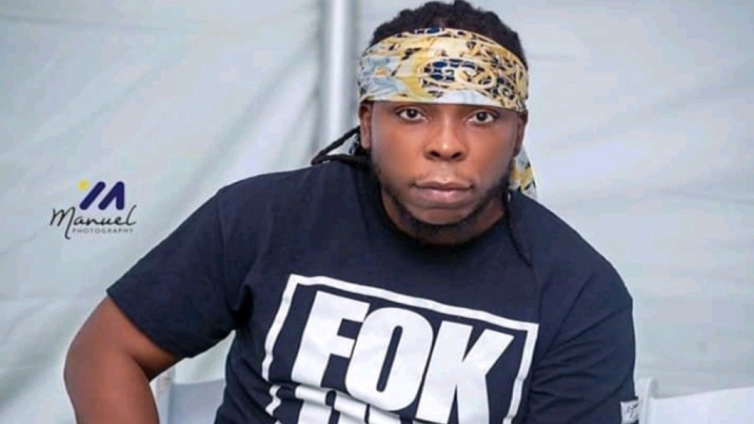 Speaking in an interview with Andy Dosty on Daybreak Hitz, the musician mentioned that throughout his career, his rap songs have not fetched him as much income as other genres of music he released.

According to him, he now channels his energy into genres that will fetch him money.

Edem said this in response to a question posed by Andy Dosty on why he does fewer rap songs lately.

According to him, his career over the years has thrived due to the kind of songs he churns out.

He mentioned songs such as ‘Nyornuviade’, ‘Over Again’, and ‘Koene’ seems to do the trick for him.

Even though Edem is widely known for his prolific rap prowess, he claims he has a responsibility to put food on the people who depend on him.

“I am a rapper and a singer so I can do anything. On the business side, rap never paid. The biggest song on my debut album was Nyornuviade and it is not a spot-on rap song. We brought in Kwabena Kwabena on that song because of commercial factors. Even on YouTube, songs like Nyedzilo do better than rap songs so where are the rap fans?”

Edem believes that if his fans miss his rap past and want to hear him rap, they should be able to purchase some of his old rap tunes and help him make money from those songs that did not commercially the time of their release.

“People want to hear hip hop songs like the way they used to hear it on the radio. The truth is they can still consume it without hearing it on the radio because even for me, I still buy Busta Rhyme’s album. Follow the artiste if you like the artiste. When he puts out a rap song, follow it and pull up to his shows.”

Denning Edem Hotor is a Ghanaian recording artist and entertainer who performs under the name Edem.

In 2015, he was awarded Best International Act-Africa at the Black Canadian Awards in Canada.