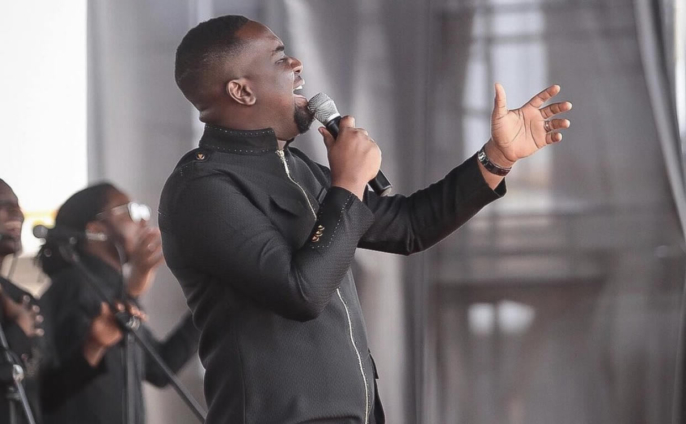 According to Joe Mettle, the late former President was known for his “charisma, his enthusiasm, and his passion for the nation.”

“It’s a humbling experience seeing all that he is and all he was even to this nation. I’m not that old, but I grew up to see a few of the stuff that he did,” he added.

He said that when the former president was alive, he loved some of the songs he released and it was prudent enough to share some of those songs at his state burial.

“These were some of the songs that he loved. And on a special occasion like this, it would be great that we use it to celebrate him one more time and that was how come we did what we did today.”

Regarding the legacy of Jerry John Rawlings, Joe Mettle urged Ghanaians to “continue to put the nation first in all that we do.”

“So it’s important that we’re passionate about the nation and do things that would progress or take the nation to the level that it’s supposed to be,” he added.