Razak Musbau: We must prioritize the safety of mobile money vendors in Ghana, they are indispensable 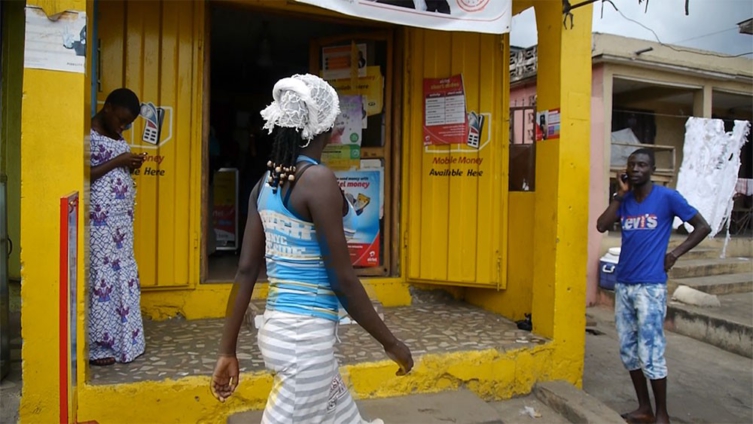 Since the inception of mobile money transfer in Ghana in 2009 by MTN Ghana, the service has grown to become an important aspect of our financial services in the country.

The Central Bank and other major stakeholders in the sector identified the service as the best channel to ensure optimum financial inclusion in the country.

The service provides convenience and efficiency to customers and helps to reach out to underserved and unserved segments of the society such as the informal sector, women, youth, and other typically underserved groups.

The 2017 Global Findex database indicated that access to formal financial rose from 41% of adults in 2014 to 58% in 2017 and this was largely attributed to mobile money accounts.

This identified the country as the fastest –growing mobile money market in Africa at the time. According to the Bank of Ghana, as of December 2020, there were some 38.5 million registered accounts with 17.5 million active mobile money accounts in Ghana.

Also, at the same time, there was GH₵571.8 billion value in mobile money transactions alone, this representing 84% growth from the value recorded in 2019.

The introduction of the interoperability platform, one of the first in Africa, has further boosted the service. Evidently, the service has seen an upsurge and has become a cornerstone of the economy.

Moreover, this development has created massive employment avenue for many young people with the introduction of the mobile money merchant business.

Their existence played a crucial role in the growth the sector has experienced. Also, in a country plagued with high youth unemployment, the service has become an important alternative source of livelihood for many.

However, recent developments against these agents are posing a threat to the economic gains the country has chalked via these services.

The service as an avenue for employment and a major role in financial inclusion is being jeopardized by the spate of robbery attacks on mobile money agents across the country.

Lately, the media has been awash with such stories of huge sums of money lost, gunshot wounds, acid baths, and in some instances death. Mobile money agents are now feeling insecure, living in constant fear for their lives. These are a few examples of such stories;

Clearly, these are just a few of the many incidents that have been reported and the many more which have possibly not been reported.  What is obvious is that, the activities of these mobile agents are under threat.

They have become the target of armed robbers in the country.

Unlike banks that have police officers stationed at every branch, these vendors do not have the luxury of same; neither can they possibly have police presence at every shop. So, a national conversation about the safety of mobile money vendors is necessary.

It is worth mentioning the admirable effort of MTN Ghana who launched an insurance cover for their agents in October 2018. It is worthy of emulation.

Also, our security services must up their game in providing security in the country. Investigations into past attacks and robberies on these vendors must be intensified for the perpetrators to be brought to justice.

Mobile money merchant business has come to stay. It has proven to be providing an invaluable service to the entire country and immensely contributing to our economic growth.

There is therefore the need to confront all challenges associated with this indispensable business. Especially, considering the inevitable growth that is set to come into the industry in the years to come, we must, as a matter of urgency, consider the safety and security of mobile money vendors in the country for their lives and livelihood are at risk.

About the author; Razak Musbau is a Communication Specialist and Social Activist. You can email the writer on zakkwabena81@gmail.com.

DISCLAIMER: The Views, Comments, Opinions, Contributions and Statements made by Readers and Contributors on this platform do not necessarily represent the views or policy of Multimedia Group Limited.
Tags:
Mobile Money