Re-registration of SIM Cards to take off next year 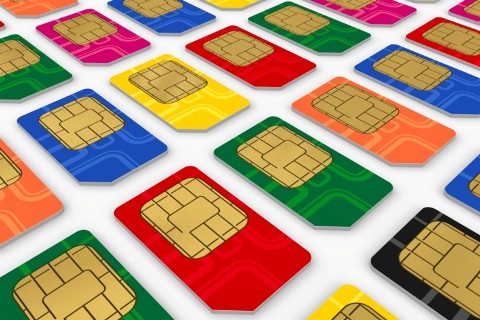 The re-registration of SIM cards is likely to take off in 2015, following the announcement by the National Identification Authority that it would complete issuing ID cards by end of this year.

Communications Minister, Dr.  Edward Omane Boamah recently hinted of another round of registration using only national ID because of alleged fraud associated with the registration last year.

Director of Public affairs at the authority, Bertha Dzeble however says they are planning to deploy some new equipment for the National ID registration this year, which might prevent such challenges in future.

“We’re having discussions with the National Communications Authority, the telecoms industry and the minister himself. We’re looking at the possibility of even doing the two exercises concurrently so that we don’t have to wait until we finish with the registration of the national ID before doing that of the SIM card.

"So it’s as good as any other way of doing it, which ever part of the data the telcos need are  given to them. The technical discussion is going on so I don’t want to say that this is the final way it’s going to be done, but it’s a possibility,” she said.

The exercise is however expected to bring some additional cost to the mobile operators because they need to fund the exercise. It might also bring some inconvenience to subscribers who have already registered their SIM cards.