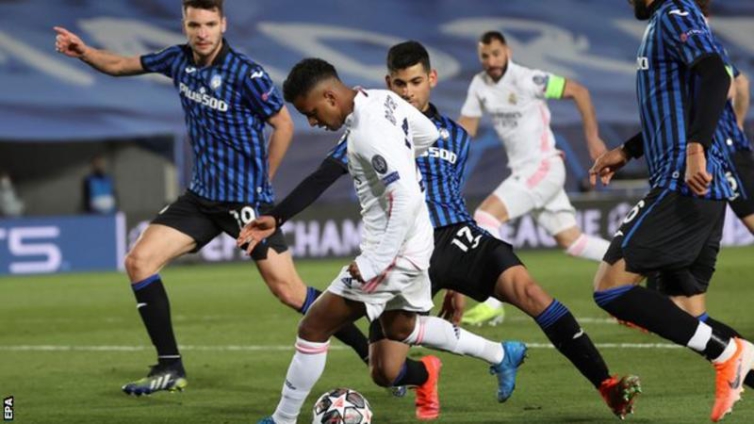 Real Madrid’s Champions League quarter-final first leg at home to Liverpool will not be moved abroad, following an easing of coronavirus restrictions.

Spain imposed restrictions on flights from Britain in December over concerns of a variant of Covid-19, which affected European ties involving Chelsea and Manchester United.

The policy will end on 30 March with the Reds set to face Real on 6 April.

Granada can also host Manchester United in the Europa League on 8 April.

Other countries imposed similar restrictions on travel from Britain, leading to Manchester City and Borussia Monchengladbach moving both legs of their last-16 encounter to Budapest with Liverpool and RB Leipzig doing the same for their tie.