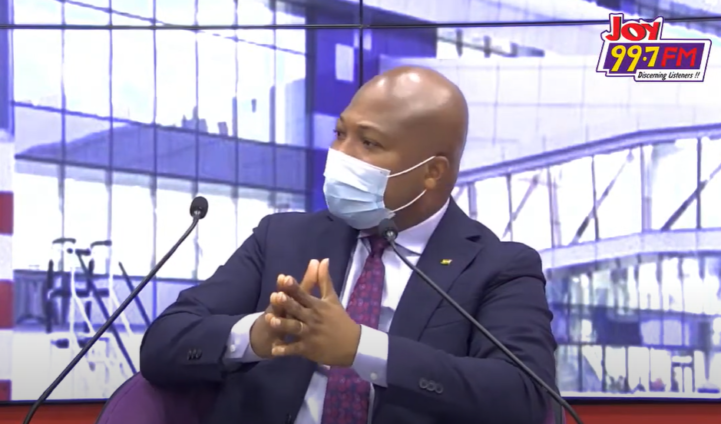 North Tongu MP, Samuel Okudzeto Ablakwa has reiterated calls for the government to reduce to the taxes on petroleum products.

According to him, this must be done urgently as consumers are suffering, a suffering, the MP describes as “unbearable.”

In a tweet on Wednesday, November 2, Mr Ablakwa insisted that cost of petroleum products in the country is higher than what pertains in many countries near and far, such as Côte d’Ivoire, Togo Nigeria and the USA.

“I reiterate earlier calls for govt to urgently reduce the taxes on petroleum products. The suffering is unbearable.

“Cost of petrol & diesel in Ghana is higher than many countries including Côte d’Ivoire, Togo, Nigeria & USA,” he said.

Meanwhile, he has charged Parliament to go ahead and reduce the taxes should the President fail to adhere to his appeal.

“If Prez Akufo-Addo doesn’t listen, Parliament must act,” he added.

Dr. Wereko-Brobby said the Authority has failed to regulate fuel price hikes to protect consumers, adding that the NPA has failed in discharging its mandate.

Consequently, he wants the NPA dissolved.

“NPA is the regulator, why do you call them regulators if you can’t do anything? Then dissolve them.

“Why do we call them regulators, they are to make sure that the interest of the consumer and the business are both protected, you can’t have it one way.”

Fuel prices shot up again on Tuesday, November 1, with diesel hitting GH¢23.49 per litre, while petrol jumped to GH¢17.99 per litre with Kerosene also selling at GH¢14.70.

DISCLAIMER: The Views, Comments, Opinions, Contributions and Statements made by Readers and Contributors on this platform do not necessarily represent the views or policy of Multimedia Group Limited.
Tags:
Ablakwa
Akufo-Addo
Consumers
Government
Parliament
petroleum products
Tax