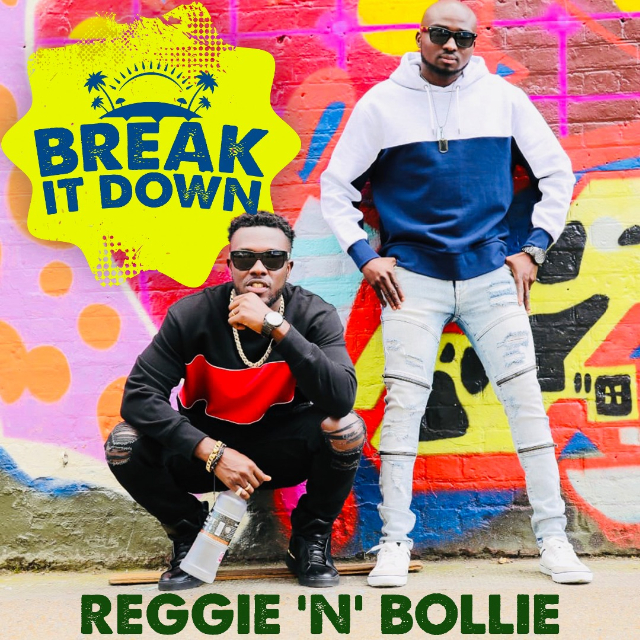 Ghanaian UK-based duo, Reggie & Bollie, has released a single titled ‘Break it Down’  to debunk reports suggesting they had parted ways.

Last year, the two announced plans of working on solo projects which got many wondering and asking why they will go solo.

In a WhatsApp conversation with Hitz FM, the duo explained that they decided to embark on solo projects to take a break from their band projects last year.

The duo said they separated to also grow their brands individually and to reach different markets in the music scene around the world.

“We have both many sides to us as artistes and it feels right to be able to explore our talents individually and at the same time, be able to work together as a duo,” Bollie said.

Debunking the reports that they are no more working together, he stated that it was never a decision not to make music together again.

He noted that they both agreed to do solo releases for the first half of the year and then bounce back with their bands to release music during the summer.

“Being in a group doesn’t have to stop us from putting music out individually, the most important thing is to communicate through it all so our individual projects don’t clash with our band projects,” he said.

The duo called on their fans and music lovers to gear up for a string of fresh single releases back-to-back, new sounds and a long line up of performances this summer.

The video for the latest single was released on July 26.