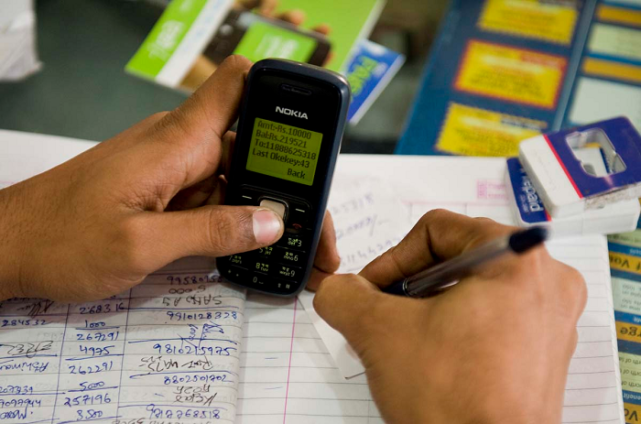 The National Democratic Congress (NDC) Youth Forum has urged the Minority in Parliament to remain resolute, united and firm to resist the passage of this Electronic Transaction Tax (E-levy).

The Secretary of the NDC Youth Forum, Osman Iddrisu Banpouri, in a statement charged the NDC MPs should not disappoint their constituents, taking into account the further hardship this e-levy would bring to the people of Ghana.”

The statement said “we cannot fathom why the NPP administration is bent on implementing this wicked e-levy without taking into considerations its accompanying implications and the hardship that it would unleash on the people of Ghana”.

“What we want the government to know and understand is that, monies in individual mobile money wallets are their savings after they have paid their income taxes, as well as Pay As You Earn (PAYE) taxes, so the government cannot engage in double taxations, after eating the meat to the marrow,” it said.

“As we speak, the e-levy has been universally rejected from all quarters, even in the home town of the Vice President, Dr Alhaji Bawumia who is vigorously championing the e-levy indirectly as a cheap means of extracting monies from Ghanaians,” the statement said.

“The mind boggling question is that, the John Mahama administration started this cash lite system and now this government wants to take us back to the cash heavy system. We are calling on all well meaning Ghanaians to reject it in any other form,” it said.

The government is bent on implementing this e-levy as a means of revenue assurance to the external creditors but the NDC Youth Forum says “after scaling up our public debt to GHC344.5 billion at the end of November 2021, with nothing to show, this government wants to transfer the liabilities to we the good people of Ghana. We want to send a signal to the government that, when it dares to forcefully implement this e-levy, we would spearhead series of demonstration across the country, until it is reversed,” it said.

According to the statement, “we ask the government to rather block the loopholes in our system, cut down on unwarranted expenditure as well as the size of the government, so it can make some savings and channel these resources into good use.

The controversial 1.75% Electronic Transfer Levy popularly known as E-levy continues to be one of the key decisions the New Patriotic Party (NPP) government is hoping to pass into law in the coming weeks.

According to the NPP, the e-levy will increase Ghana’s tax-to-GDP from 13% to a targeted 16% or more.

“The NPP government should spare us with this rhetoric,” it said.

DISCLAIMER: The Views, Comments, Opinions, Contributions and Statements made by Readers and Contributors on this platform do not necessarily represent the views or policy of Multimedia Group Limited.
Tags:
E-Levy
NDC Youth Forum