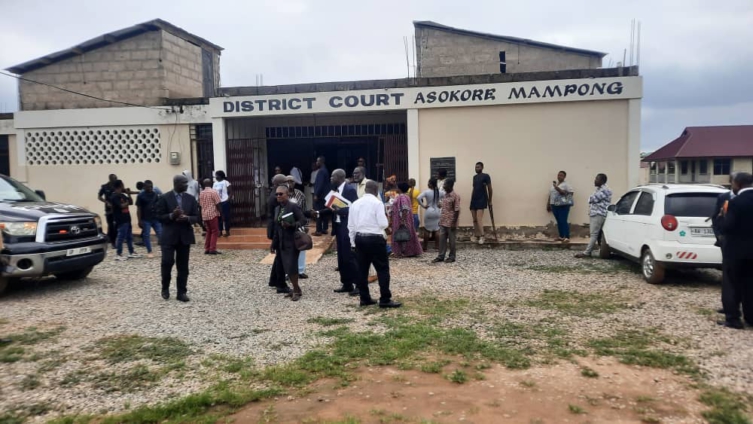 The Katanga Hall Alumni Association of the Kwame Nkrumah University of Science and Technology (KNUST) has petitioned the Education Minister over the arrest of three of its members.

The Association in a correspondence asked for the release of the three students that have been remanded in police custody,

According to them, the trio were held without charge for over 48 hours and only arraigned before the court.

This, the Association believed, was unlawful since “they are considered innocent until proven guilty by a court of the land.”

Last week, three more students of the KNUST were remanded into police custody in connection with the violent clashes on the campus.

This brought the total number of students arrested to five.

However, the Association believes this incarceration is a knee jerk reaction to the issue pertaining to the frequent Katanga-Conti clashes.

“We believe your drive for new ways of educating the Ghanaian youth places you in a unique position that makes you appreciate the dynamism of today’s Ghanaian youth.

“We pray you to ensure the immediate release of these students held by the police while a thorough impartial, open investigation and a fair hearing for these young students are held,” parts of the petition read.

The Association further called for a national dialogue on recent happenings resulting in violence on campuses.

“We are convinced that you are the best person to intervene to resolve this matter with the urgency it deserves,” they stated.

DISCLAIMER: The Views, Comments, Opinions, Contributions and Statements made by Readers and Contributors on this platform do not necessarily represent the views or policy of Multimedia Group Limited.
Tags:
Katanga Hall
Katanga Hall Alumini Association
KNUST